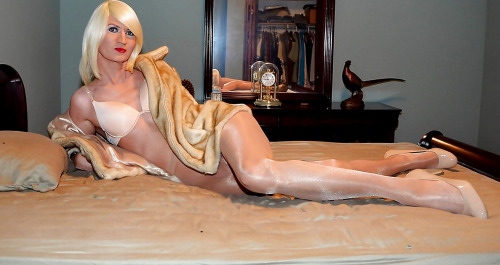 As Halloween approaches and the souls of the dead prepare to walk the earth, any number of my friends are preparing to dress up and wander the streets in the dark. Actually, now that I think about it, most weekends many of my friends spend their evenings doing precisely that regardless of the time of year.

I was conferring with Sylvester in my kitchen, examining a few articles of lingerie, trying to decide what best to wear for my Halloween night party. I finally decided on fishnet, stiletto heels and a bodice, with a steampunk look. Perfect.

I asked Sylvester what he planned to come as.

“I think Donald Trump, if I can find the right costume.”

“At this late stage, I’m not sure you’re going to be able to find a giant dick costume!” I said sympathetically.

At that very moment Amanda, my wife’s unbearable friend, arrived at the door and knocked so hard I felt sure the roof would cave in. She has all the grace and delicacy of a garbage truck. 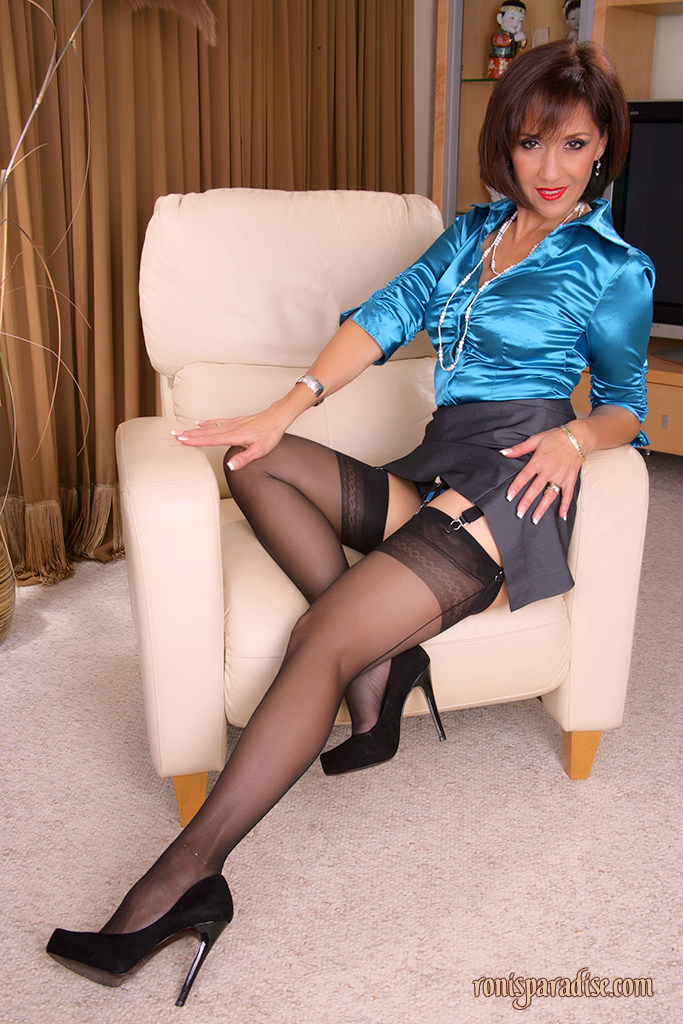 She barrelled in, coughing and spluttering like a diesel engine that hadn’t been run in a while. Amanda then went on to tell us of the latest disaster to befall her. Amanda was coming by, fresh from her gynecologist. Now, if there was ever a job that requires a strong stomach, being Amanda’s gyny would be the top of that list. Apparently Amanda was in the midst of an exam, had a coughing fit and one way or another the poor man was taken off to hospital with a broken wrist!

I will spare you the details, but it was all rather distasteful. Then, just to make matters worse, Sylvester let slip that he was coming to my party, which so far we’d successfully kept secret from Amanda. She then promptly invited herself to the event!

Reluctantly I asked what she would be coming as.

“Well,” she said, expansively. “I think I’ll come as that CNN broadcaster that looks like me.”

Sylvester and I looked at one another, puzzled. I was thinking, maybe Lou Dobbs, but he’s with Fox now. Maybe Wolf Blitzer?

“You know,” she persisted. “The blonde. Megan whats-her-name…”

“Oh,” I said. “The likeness is uncanny.” Megan Kelly looks about as much like Amanda as a carrot resembles plague.

“Well,” I said. “If you stand next to Sylvester as Donald Trump, all you need do to look like Megan Kelly is wear any form of period costume.”

But, that’s not the main reason I am writing to you. I recently had a delightful email from Brandi, in Yakima, WA in which she enclosed a great face pic which she had touched up using an app called YouCam Makeup- Makeover Studio. I’m sure we all appreciate a good touch up, don’t we? So this week I am offering a free membership of my Little Black Book to the best retouched Halloween pic which uses YouCam or another similar makeup type filter. Keep in mind that any pics you send in may end up on the website – so don’t be surprised if I place them there!

Have a wonderful Halloween, and at this time of year – when so many of us are having so much fun – spare a thought for Amanda’s gynecologist!