My aunt Pearl always used to say that you don’t win the lottery unless you buy a ticket. I remember the words echoing in my ears as they carted her off to rehab yet again, for her gambling addiction.

She was not only a serial gambler, but also a serial trophy wife. Her habit allowed her to work her way through the fortunes of six husbands, some of whom died in what can only be described as mysterious circumstances. Fortunately the standards of police investigation in Northern Rhodesia at the time were not quite up to the standards of  CSI tv shows today. One went riding on his ranch, and was never seen again. Another choked to death in a tragic sausage eating competition (no surprises there), and another had a mysterious heart attack while taking his daily exercise.  No one would think playing bowls could be so strenuous.

Needless to say, Aunt Pearl died a very wealthy woman. When asked where her wealth had come 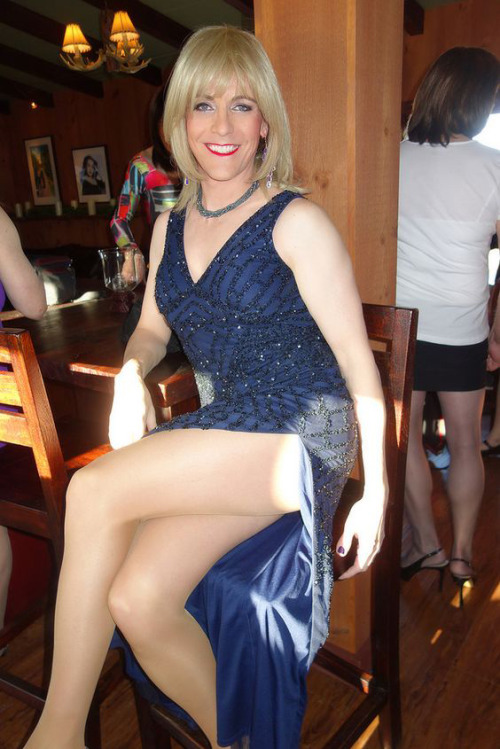 from she would often reply that one of her husbands had been involved in the ‘underground’ doing secret work during the war in London. This seemed very cryptic, and it’s certainly true that she did generally marry older men, much more frail than herself. One had indeed been in London during the war, though he worked on The Underground, driving a train. It was he who won the lottery and was the basis of her fortune.

You doubtless wonder why I am sharing these intimate details. Well, I am still sunning myself on the beach here in Puerto Vallarta, Mexico. A flat tummy is good, as far as it goes. A bronzed one is even better. I’ve been getting some help from Juan the masseur, who has helped in so many ways. He’s rubbed all manner of things on my body to improve my tone.

My presence here is due in part to my cashing in a few stocks and investments. I always make a point to have a small portfolio of shares; as Aunt Pearl said, ‘you don’t win the lottery if you don’t buy a ticket’, after all. I am not suggesting you take investment advice from a crossdressing femme like me, but this market feels right for an adjustment. I can’t help thinking it’s about to slide for a while. Best revisit those precious metal stocks. They look a lot more secure than most right now. 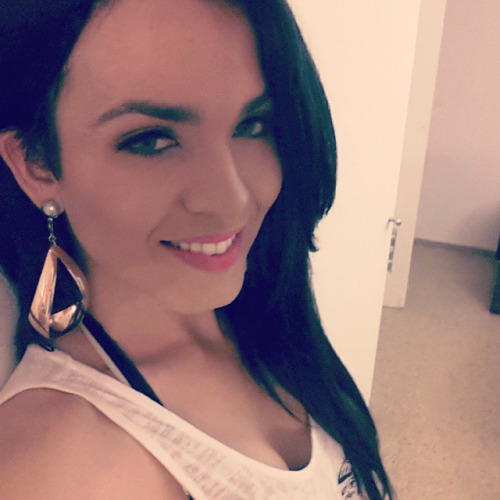 So, I cleared a few positions and slid down to Mexico for a couple of weeks. Juan is doing a masterful job of keeping things up with much more certainty than the current market.

I have been learning some useful Spanish phrases, which I will list for you at the foot of this message. Juan is very talented, a master of tongues. He said to me just the other day that he envied my good luck on the market.

“If I stand close to you, perhaps some of that good luck will rub off on me!” He said with a laugh.

I smiled at him, looking at the rather obvious bulge in his speedo, and replied that if he stood much closer it would be more than just my good luck that would rub off on him. 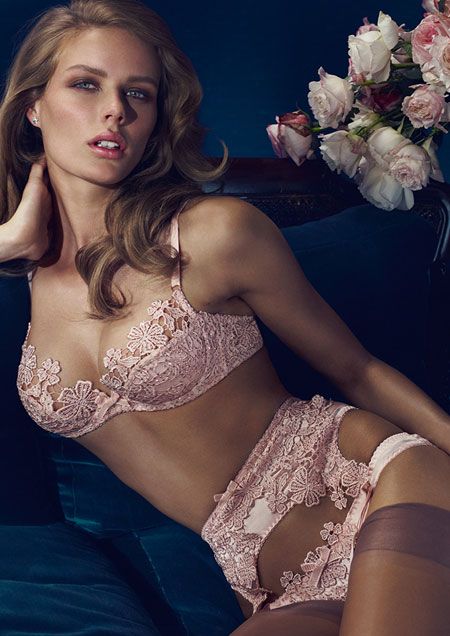