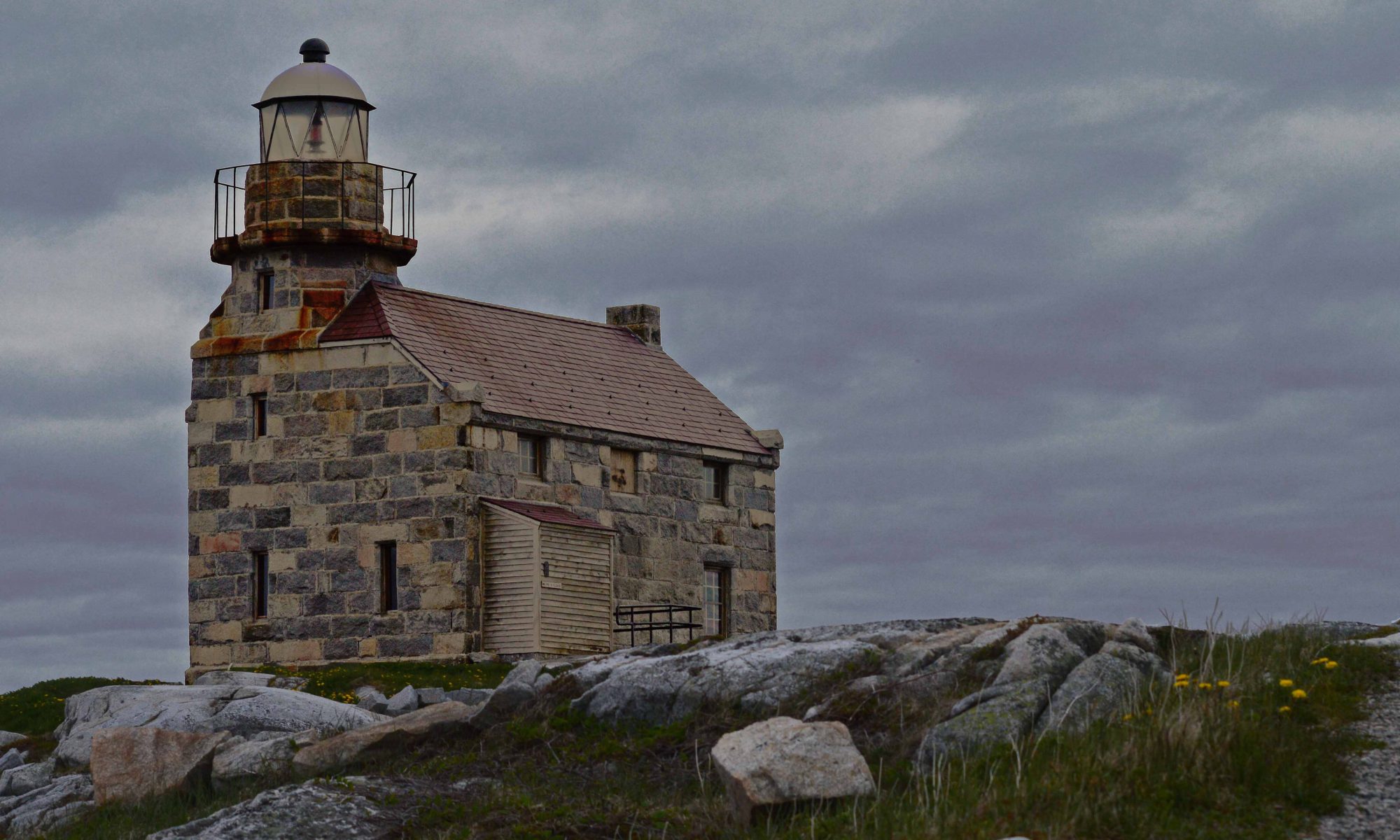 One rainy afternoon in spring I was walking home from school and something rather unusual happened. It wouldn’t be something that would stick in my mind, but for the fact that it was so out of place. In the rainy light, which flattened everything and was like a great grey curtain pulled across my view, I trudged my way up the muddy path.

My father had spent the morning mending the gate and replacing the rotten timber with some new beams. It swung closed behind me as I made my way up the road. The thin rain seemed to run down my neck and infiltrate my collar. East coast rain gets everywhere.

Now and then a flash of lightning would light up the house, and in one bright flash I caught sight of a figure outlined against the frame of the huge window in the light room. Standing there, suddenly revealed by the flash of lightning was a tall and statuesque lady, as still as if she’d been cast in stone.

She wore a long black dress, and her hair tumbled over her shoulders. For a moment I thought it could almost have been my mother, but this woman was taller. I was transfixed, but the lightning vanished and with it her silhouette, as though it had never been there at all.

I continued to stare at the big windows, but from this distance and in the sheets of rain, it was impossible to see who the visitor was. I tried to keep sight of her, but as I walked along the road the rain intensified. I knew she could not have missed me, though. The view from there was uninterrupted, and she’d likely be telling my father I was walking up the road. He’d put on the kettle and have a hot chocolate waiting for me., whoever she was.

I hurried along through the rain and by the time I reached the front door sure enough, my father was there with a towel in one hand and a hot chocolate for me in the other.

“Oh, that was just Mrs. Grady, from across the bay. She wanted to talk about the dock.”

Father had been talking about building a new dock, so that some of the bigger vessels could land easily.

“She’ll have a wet trip home,” I said as I went to my room and began changing into dry clothes. By the time I came back to the kitchen the rain had become a full on downpour.

I glanced out of the window, and said, “I don’t see a boat.”

“No, she came around on foot. It’s too unpredictable to row over in this.”

I pulled my homework from my bag and laid it out on the kitchen table, as I did every day.

“That’s odd,” I said absently. “I didn’t see her.” I then got on with my studies. Yes, it was a small incident, but I’d never seen Mrs. Grady before.  Come to that, other than Mrs. Worsely, I’d never seen any visitor to the Foreshore lighthouse before.

Winter meanders slowly into springtime in The Maritimes. In the little towns the warm lights of a bar room spill into the street and in the windows are friendly faces talking to one another, staving off the chill north Atlantic wind. In the empty windows of the old foreshore lighthouse no such cheer was to be found.

Some mornings the sea was slate like, grey and flat. A lifeless image in monotone, with just the occasional fishing boat moving out with the dawn.

That last morning was no exception. The radio playing, a voice reading the news. Porridge, some hot chocolate, and the thick cut sandwiches my father made for my lunch, and then out the door with my school books in my satchel. A twenty five minute walk through the dank air to the village school, and as much as I try to hang on to that last day all that was remarkable about it, was how unremarkable it was.

Sometimes, however much you want something to be special, all you are left with is ‘ordinary’. And that’s what that last day was.

The concluding part of The Foreshore Light can be found here.