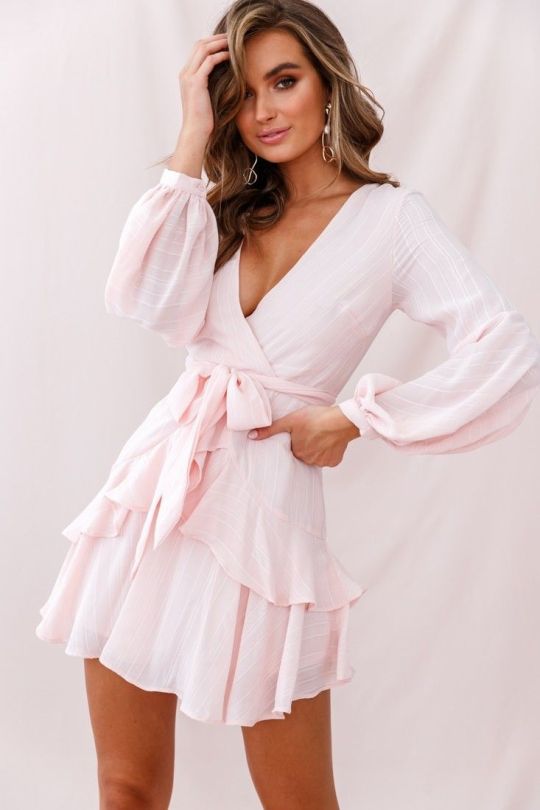 I’ve found a good way to maintain social distance and still be able to communicate with Sylvester and the various welcome, and less welcome, visitors to my house.  I sit at the kitchen window and chat through the window, while they sit outside with their own coffee mug.

I am not paranoid, but we’re learning to live with social distancing in a responsible way here in Canada. We respect the rules around isolation, because we’d like to get things back on track at the soonest reasonable opportunity. I know people’s views on this vary. This video accurately shows how easy it is to pass on a virus, and we take it very seriously here.

“I’d like to get out to a pub,” said Sylvester. “A glass of Alexander Keith’s IPA, with beads of condensation on a warm spring evening would go down pretty well.”

“I must say that days sitting outside The Junction do seem quite a long way distant. I do miss it.”

“But we will again soon, right?” said Sylvester.

“I doubt we’ll be doing much of anything before the end of summer, and it could go a lot longer,” I said wistfully. “But it’s going to take as long as it takes. That’s all there is to it.”

With that the conversation switched back to something that has become the talk of the moment. You can hardly turn on the internet without being overwhelmed by it.

Amanda saw a UFO. It seems to have landed in Marjory’s garden, between the rhododendrons and her collection of ornamental gnomes. As you know, Marjory and Amanda are in a torrid love affair. Urgh. This happened on the evening in which Amanda, Marjory and her son Max were all next door, in Huckleberry Close.

It’s a matter of some debate precisely what happened. It would appear Amanda came down to the kitchen to get a glass of water and saw a huge cigar shaped object land in the garden at about 2 am a couple of nights ago.

As Amanda tells it, and being editor of Pig And Pig Farmer her journalistic observation skills are beyond question, an enormous silver cylindrical object slowly descended and settled in the centre of the garden, by the rhododendrons. It then stayed put for about five minutes, and Amanda thinks she may have seen someone exit the craft, and poke around her garden. The object then lifted off and silently rose into the clouds.

Ali, who was working in the garden this morning, pointed out that it was thoughtful of them not to ruin the flowers, before taking a look at the grass and noticing the complete absence of scorch marks. Ali, it should be explained, is a Syria refugee and has a certain amount of experience of rocketry, though the rockets in question are usually on a one way trip.

“But, Sylvester,” I said helpfully, “I’m really not entirely convinced that an alien race would overcome all the limits of physics, travel light years across the galaxy all to make first contact with Amanda. I know that Pig And Pig Farmer has an extensive and influential reach, but this seems beyond the expectations of their circulation manager.”

“Huckleberry Close seems an odd choice of landing site,” I pointed out. “They could have gone to Cape Canaveral, or Walmart. Why here?”

Sylvester thought about this for a moment, before taking a long draft of his coffee.

“Well, it seems to me that they may not have had a choice.”

“Well, I run a workshop. I have customers come from all over.  One fellow up from New York last week needed me to get him a new tranny. It’s not like you get to choose where you break down, is it?”

“Well, no,” I conceded. “I can imagine you’d have the occasional out of towner, but you don’t get much call for your services for visitors from the Delta Quadrant.”

“No, but you see what I mean.  Maybe they had to just check their oil level or something.”

I scoffed at the idea that a space faring race of aliens might still be using primitive carbon powered transport. Even Amanda has moved to a hybrid. Her Beige Prius is parked in Marjory’s drive as I write this.

“I’m sure it was just a weather balloon. Or Max doing something odd.”

I made the mistake of opening Facebook after Sylvester had gone. It seems the whole feed was full of Amanda’s story. I’ve personally only been abducted by aliens the one time. You can read about that here.

I must say, I am going to get myself a slightly more modest dressing gown. If I find myself having to go out in the garden to beat off any aliens (phrasing)  I wouldn’t want to do it while exposing myself. And with this in mind there’s a lovely selection of dressing gowns on my website.

Have a lovely weekend.