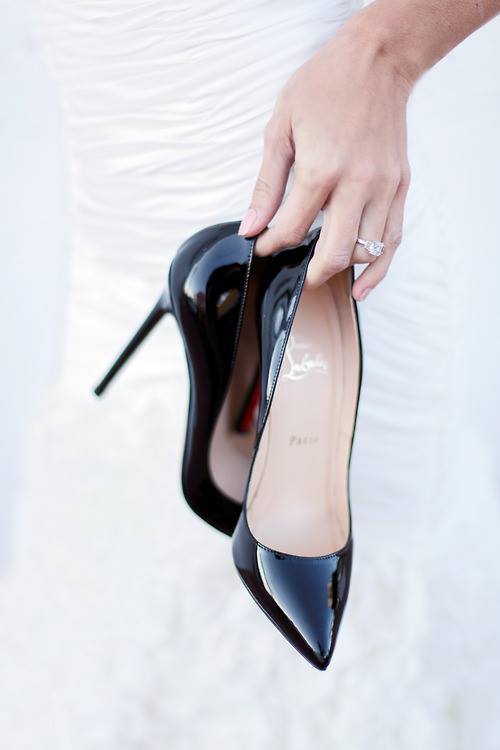 I see a lot of comments on forums and blogs about the idea of labels. It seems to be a common pass time to try to decide if transgender people are the same as transvestite people – and some terms are now archaic, and others have slipped into alternative use. One way or another I find it a complete mine field.

I am certainly not going to step into those debates. I do understand that there are many different types of people who choose to wear women’s clothes. Some are on their way to transition, others are choosing to put something on as they really find a sexual high out of it. Others still simply want to allow their femininity to blossom. Personally I am enjoying navigating the middle ground between genders that allows me to enjoy something of the best of all worlds. I think we cater to all of those possibilities here on FionaDobson.com.

I find the term ‘gender fluid’ fairly generic. The movement freely and easily between genders does describe what many of my members do, if not who they are. And there I think lies the safe ground. After all, do we really need these labels? Particularly here, if we really think of the phrase ‘Accept yourself as you are, create yourself as you desire’ you’ll see we are not really interested in what others think or how they choose to judge us.

And that really is the key. Not judging others and not allowing them to judge us is a central feature of the Premium Program, and I feel it is an important tenet of how we progress on our journey deeper into the gender fluid world. As such ‘Passing’ is unimportant. Being labelled ‘trans’ or ‘crossdresser’ or just plain ‘queer’ is also unimportant. Those are terms others apply to something they observe, and as such are not really our concern.

There are plenty of blogs out there that are doing a wonderful job of eloquently educating people about these terms, and to some degree defining and judging as they do so. I don’t see any particular benefit to my lovely members to tell them they are this, or that, or to slap a label on any of them.  I don’t think that’s why people become my members. I think they become members to learn a little more about what they’re feeling, how they may progress it safely and in an appropriate manner for their particular lifestyle. I sincerely hope I do a good job of supporting my members as they travel this path.

I will tell you a funny story about labelling.  It bears telling, though it’s not really a crossdressing story. My father was a right wing bigot. I’m not particularly judging him in saying that, it’s just who he was. He had reason to be, as many of his contemporaries did. That doesn’t really excuse it – it’s just how things were where he grew up and when he grew up. I think had Mussolini, Hitler and Pol Pot been seated with him around a dinning table, the three of them would have been moving nervously toward one end of the room, finding his views a little extremist for their tastes.

A man who believed in the civic benefits of corporal punishment, he was greatly disappointed when he failed to be appointed magistrate on the local bench. Some members of the legal profession felt that the public flogging of people who transgressed local parking laws was a dangerous precedent in the home counties of England.

With this in mind, you might think that people would exercise a degree of restraint and caution talking to him. He owned a very substantial farm in the south of England, and was a driving force in the Country Land Owners Association. So, when a local politician one day called him up and asked if the local green party could depend on his support in an upcoming election, and that they were keen to enlist the support of hobby farmers in the locality you can imagine the reception his call was met with.

I have always found it best to live on another continent from most of my family. Nonetheless I could practically hear the explosion of expletives the term ‘hobby farm’ triggered. So you can see, labels are sensitive things. My approach is not to label myself, not to allow others labels to bother me, and most of all not to label others. I hope I do this well, as I realise what a sensitive subject it is for many people.

As a child I remember listening to the words of Karen Carpenter on the radio. In the cold confines of a forbidding boarding school under the blankets at night my ITT Sport Radio was about the only comfort, and often the songs of this tragic and wonderful companion came quietly across the airwaves to keep me company. They find their way back to my mind as I write this.  Her lovely song ‘Love Me For What I am’ are words I’ve never forgotten, and while a little saccharine they do convey the wisdom we’d all do well to bring into our hearts. The labels simply don’t matter.

We find the truth and wisdom in the most unlikely places. I hope you enjoy the song.

4 Replies to “Let’s not get hung up on labels.”