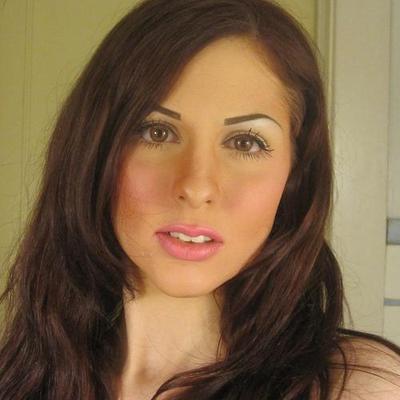 Fiona always tells me, don’t write in a hurry. Slip into something comfortable, a nice skirt or leggings, and then take a moment to write a few bullet points of what you want to say. Then leave it for an hour or so. Then come back and write your first draft. 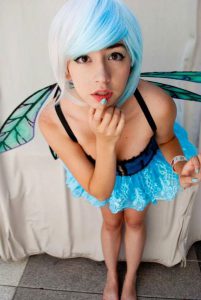 I think she’s got a point. I always write best when I am dressed in a manner I like. I also think more clearly that way. So, when you write your profile in Fiona’s Little Black Book, don’t rush it. It doesn’t have to be long – two or three paragraphs is enough to kindle most people’s interest, if you write something worth writing.

A single line profile will get the attention it deserves – which is very little. If you walked into a party and introduced yourself by saying “I’m Jeff and I like your tits,” you’re probably not going to get far. A better approach might be, “Hey, I’m Jeff, and I can see you like to take care of yourself. I love to ski, and I’d love to show you a few cool places to get out and have some fun on ski’s.”

I asked a few of our friends what they thought were good ideas about what to say in your profile. Sylvester, our mechanic, was stopping by for tea yesterday. He took me for a ride on his huge chopper, and then we sat in the garden talking about online profiles. He is a very good looking man, in his bottomless chaps.

He suggested “Tell the guys not to oversell themselves. It sounds insecure, and it leads to disappointment. Just tell people who you are and what you like to do. Curiosity will take over from there.” 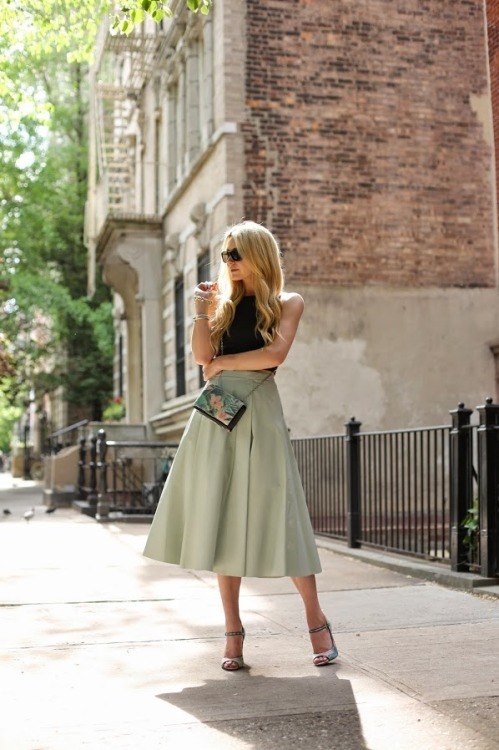 I thought that rather good advice. You’ll have plenty of time to elaborate after the initial contact, so keeping things simple but well thought out sounds like good advice.

After you’ve written your profile, step back and have a break. Take a look at it later, and imagine you were reading it on someone else’s profile. Is it interesting, original and engaging? If it is you’ve got a winning formula.

Keep in mind that if, after a week or two, it’s not getting the right amount of attention, you may want to tweak it or even start from scratch. There’s nothing wrong with that at all. When you have it just right, you’ll know.

We like members of Fiona’s Little Black Book to try and reach out once a week to at least three new people. The best approach is to contact one person relatively close by, someone more distant and one from far away. This approach ensures you get a good variety of connections.

One of our favorite members is in Zambia. The connection they feel with others is most likely going to come from Skype or email. That is no less valuable than the friend you meet for coffee every Thursday evening.

Keep an open mind about distance friendships. This is, after all, the 21st century.