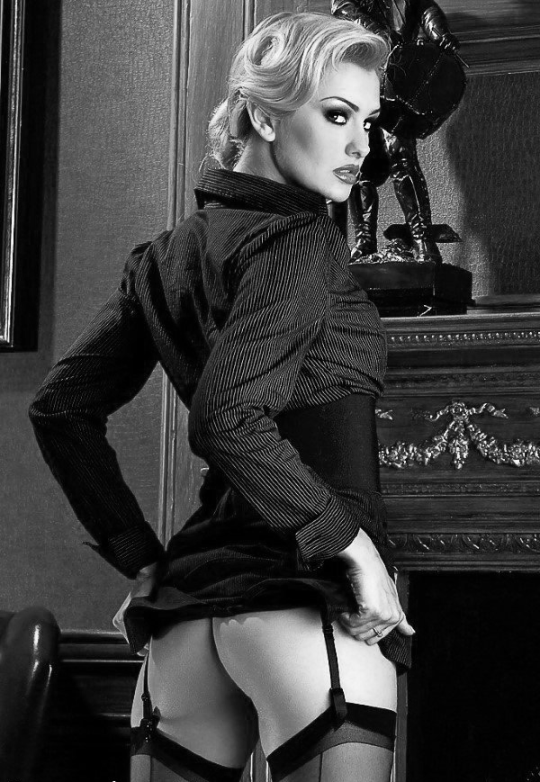 Certainly the women in my life were not what anyone would call shrinking violets. They seemed to steer things and manage things as though I was a mere passenger in the process. Not wishing to explore this line of thinking much more I decided to turn on the radio and find something diverting.

I flicked through a few stations and settled on a call in show about relationships. Dr Julia, whoever she was, was dispensing advice to a young man who had a crush on someone he worked with.

“It’s really very simple, Martin.  If you like her you should tell her, regardless if she is your employer,” came the voice.

I’d once called in to a show like this years ago.  It had been a practical joke and I’d been kicked off the air, which silly young men sometimes do. The advice sounded decidedly unsound.

The announcer said that if any listeners had any troubling relationship questions they should call in.  As the traffic crept forward I listened, wavered and then decided to make the call.

It only took a moment and I was surprised how quickly I was put through to the studio.

“Hello Doctor Julia,” I said. “I want to say how much I enjoy the show.”

“And this is Andrew, am I right?” Dr. Julia’s voice was soft and understanding.

“And you’ve been having some trouble with a relationship in your life.”

“Well, perhaps you can tell me a little about it.”

I hesitated for a moment, and then just dived in.

“Well, I have this girlfriend.”

“And how do you know this, Martin.  Many men fantasize about their partners being lesbian, but frankly if she’s with you it seems unlikely.”

“Well,” I said patiently, “I found out a sex party for her lesbian friends.”

There was a pause on the end of the line.

“And what on earth were you doing at a sex party for lesbians, Andrew?”

I could tell there was a prolonged pause while the producers wondered if they should cut me off, but Dr. Julia powered on.

“I see. And you feel upset that she’s a lesbian, and you feel betrayed?”

“Well, not really. I’m confused about this other woman really,” I said.

“What other woman. One of her lesbian friends?  Are you jealous? That’s quite understandable”

I could tell Dr. Julia was trying to get her head around the issue. “You mean, your cheating on your girlfriend?”

“No, it’s this other woman who insists that I am in chastity,” I blurted out.

“Andrew,” said Dr. Julia firmly, “I know we talked some pretty sensitive subjects on this show, but…”

“And she makes me wear women’s clothes.”

I could tell Dr. Julia was torn between salacious ratings boosting content and an FCC complaint.

“Well, Andrew, you know many men do love to wear women’s clothes.  There’s nothing intrinsically wrong with that. But being forced to, that’s another matter. One has to think of issues of consent.”

“Oh,” I said. “Consent isn’t in this woman’s vocabulary.”

“What do you mean by that?”

“You know, here on the Dr. Julia show we are all about having fun, but non-consensual sex is not part of that.”

“You’ve obviously not met Ollie The Octopus,” I said.

“What?” She blurted out.

“Nothing. I just think this particular woman’s choice of sexual adventure doesn’t conform to the norm. I mean, strapping me to a chair and parading me infront of her guests…”

“So, let me get this straight. You have a girlfriend, and your illicit lover keeps you locked in chastity for extended periods and forces you into sex acts that sound extreme not to mention disgusting. Exactly what is your question?”

“How do I escape this?” I asked and then added, “And why do I find myself enjoying it?”

The words were out of my mouth before I could stop them. I had said the unsayable. Was I really enjoying it?

A moment later the producer cut me off. A flurry of calls followed and the radio station ran some advertisements, ironically some of which were booked through my own company. However, the calls were as fascinating as my own admission.

It seemed that half the callers were disgusted and the other half jealous.

I pulled into Mandy’s apartment building and parked next to her little yellow Mazda. I was buzzed in and a moment later was knocking on the door of her apartment.

The door opened and Mandy stood in the doorway. Her slim forearm extended, took my collar and pulled me in.

I was about to start a little of the precursory small talk that would punctuate my visits with Mandy. This was all part of the pretence that our relationship was based on friendship and mutual respect. In reality we both knew what we were doing here, although this time I was here at Devina’s instruction. Make no mistake, making love with Mandy was no hardship. She was always a yielding and generous lover.

Dressed in a sheer chemise of smoky grey Mandy looked irresistible. My body responded immediately and I knew any small talk would be quickly lost. I wondered how Devina had known.

I opened my mouth to say something but was met with Mandy placing her hand over her mouth and saying, “Shut the fuck up and get into the bedroom.”