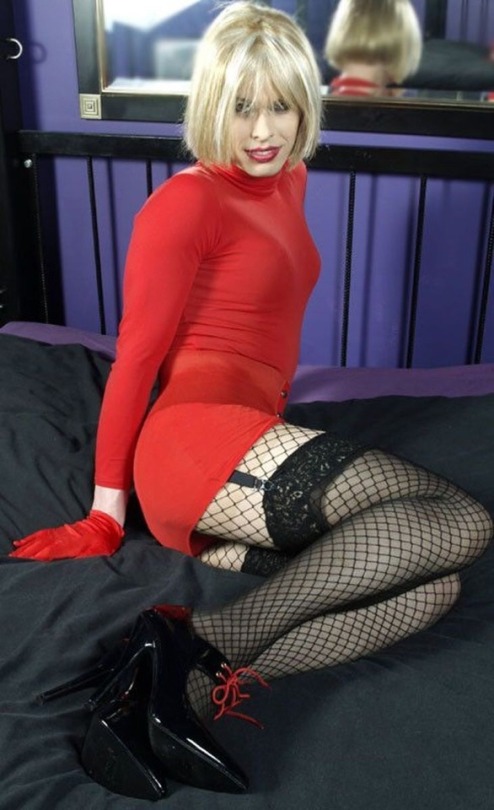 There is a lot to be said for starting a work day with a refreshing walk in the sunshine. The troubles and tribulations were far away, as I walked along the beach in the bright morning air.

Already a few people were setting up to have a lazy day in the sun doing nothing, setting umbrellas and coolers on the sand. I was painfully aware how pale I was in comparison. I relished the warmth of the sun on my face and I felt I could completely understand those who chose to live in this delightful climate.

My schedule for the day was straightforward. I had to pick up a car, get to a 10.30 meeting at St. Augustine’s, have lunch with the organisation directors, sign off on the contracts and then later in the day get in a call to my business partner, Steve, to discuss the details. I would work with the marketing director tomorrow on the operational details of the contract. We had a lot of setting up to do, but it was all quite straightforward. Tomorrow would end with a board meeting and then I would have to think about next steps and likely head back to Chicago after a day or two of exploring the local area. I may even get in a little fishing.

By the time I returned to the hotel my head was in the business game, and I was prepared for the day. I’d picked up a cheap phone and a local calling plan from a store in one of the malls I’d walked by, and I felt prepared for anything. I strode purposefully through the lobby and up to my room. As I entered I noticed a note, clearly pushed under the door. It was from Margo, from the previous night.

Margo was concise, if nothing else. I placed the note on the suitcase by the window, and swiftly changed into some suitable clothes for the meeting, which I’d already laid out on my bed in anticipation. A moment later I was heading out of the room and glanced back.  The blue of the sea, a blue pleated skirt hanging over the back of a chair by the window, and the clear sky all blended to form a lovely picture. The pleats of the skirt seemed almost to mimic the frequency of the waves in the bay. It was an idyllic scene. I took the recently bought phone and snapped a quick image, as it looked so perfect.

I suppose it’s years of being in the advertising business that helps me notice such things.  There’s something about the interplay of nature, color, life and marketing. In my world it all fits together in a manner that makes it’s own special music. This is how great advertising campaigns are born. The sea, the sky, a crossdresser’s skirt and a catchy piece of music.

As I left the room I mentioned to the housekeeping staff not to worry about the room. It was clean and tidy, and didn’t need to be made up. The two young ladies looked a little relieved and moved along to the next room on their list.

I have to admit that I did feel a sense of immense freedom, far from Chicago, and the evil talons of Devina. Her brutal treatment of me, and the disgusting privations I had suffered at her hands, were something I wrestled with.  I was at once disgusted by the things that had happened, and yet some remote and secret part of me was looking back on the events of the last few weeks with a sense of excitement. Of course, I’d not want to repeat them.

At least, not all of them. For instance, that dreadful moment when Dwayne had taken me so brutally, like a child’s plaything. It was terrible. As I thought of it I felt  my breath catch in my throat. Oh, yes, it was terrible. And yet…

I wondered about the nightlife in this city. It wasn’t my fist time here by any means. Perhaps ‘Andrea’ would be venturing out.

As for Mandy, my girlfriend, I supposed I should not be quite so judgemental.  Yes, there was deception. She was a lascivious lesbian bitch, but was it really right to hold that against her? After the initial realisation that she was not quite what I’d thought her to be, it did occur to me that I was not quite what she thought me to be either. Perhaps I should message her. But what would I say? ‘Can I come to your book club?’

I decided against it, took a quick shower and got ready for the meeting with St. Augustine’s. As much as I’d spent a fair amount of time on my knees of late, I thought I should do my best to look pious rather than like a cock hungry whore. I was beginning to understand what I was though, and there could be no denying it. Devina had introduced me to a path from which I knew I could not simply turn away from.

I’m going to skip ahead a little. You’d be bored by the detail of the meetings, and I don’t really want to risk that. It was all pretty routine.

I signed the contracts, was appointed as a director of the fund as was normal with any client that would carry the sort of balance on our books that this one would, met the staff and generally had a pleasant day. Brother Billy, VP of marketing for the fund, seemed a competent and engaging individual, though not really what one would expect of an ordained priest. He wore a bright jacket, and looked more like, well, a VP of marketing. I suppose that all makes sense now, looking back. Though at the time I found it a little surprising. If only I knew then, what I know now.

I was to meet him the following day to iron out the operational details, but the rest of the day was my own. I returned to my hotel room later in the afternoon looking forward to slipping into something more comfortable to write up my notes sitting on the balcony in the afternoon sunshine.

I entered my room in good humor, walked over to my suitcase and as I reached down to open it I froze. There, beside the suitcase, lay Margo’s note.

And that was the problem.

I felt sure I’d placed the note on the suitcase, not beside it. Yet, there it lay. At first I was unsure and then in a moment of inspired initiative I took the phone I’d bought, and looked at that one picture I’d taken. There was no doubt. I had left the note on top of the suitcase.

Someone had been in the room and had looked through my belongings, including a small but revealing selection of panties and clothing suitable for a woman of precisely my dimensions.