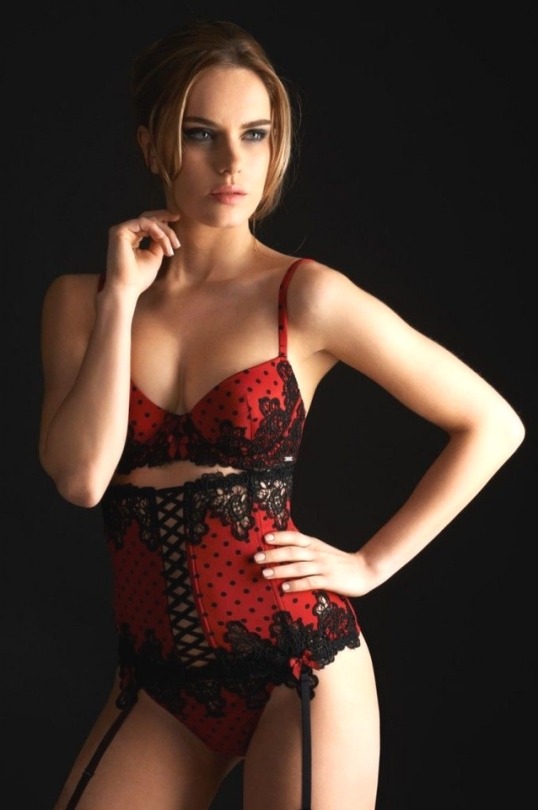 I read the article in the paper, with dread. I was apparently a ‘person of interest’. I supposed I would be. After all, who wouldn’t be interested in the man dressed as a nun in fishnet tights, hurrying off with a holdall full of cash.

However, as I read further I realised there was no mention of the money. While Brother Billy was described as having been arrested and held without bail on charges related to human trafficking and drug offences, there was also only really the briefest of details about me. I was described as being wanted for questioning. I was turning this over in my mind as I heard the footfall of someone coming back up the jetty.

As Margo appeared in the companionway I tossed the paper aside.

“I don’t like being lied too,” she said irritably as she descended into the cabin. “And I don’t need more trouble in my life.”

I’m not sure there’s ever been a good outcome to conversations that start with those particular three words. I sat up in the bed and went through the whole story, from the moment I set foot in Florida, to my arrival in Fort Lauderdale, leaving out no detail. As Margo listened her face clouded over with each subsequent detail, as though she were listening to a lunatic explain their rational behind some complex plan to bring about the end of the world.

“And how much money was in the bag?” she asked.

“I stopped counting at 1.1 million, but it’s thereabouts.”

Margo listened patiently, and when I was finished spoke slowly to me, as though dealing with someone with severe learning difficulties.

“How is it,” she said slowly, “that anyone trusted you with the management of an advertising company?”

“Oh,” I laughed.  “That’s the easy bit.” I caught myself, and decided that the question was rhetorical. There were some things Margo wasn’t quite ready for.

“And why the hell didn’t you just go to the police when you realised he’d left all that money in your car?”

“Well, I wasn’t thinking very straight,” I admitted. “I’ve been under a lot of stress!”

I decided against going into the details of Devina and the various trials and tribulations she’d brought into my recent life. Eventually she silent got to her feet and went on deck in the morning air.

Margo sat on deck for a while but came back down to the saloon and eventually threw herself on the bed next to me. I didn’t think there was much point in trying to explain further. There comes a point where words only complicate the situation.

I reached over to put my arm around her shoulders and try to comfort her, but she guided my hand directly to her breast, and pressed it to the warm and sensitive flesh beneath her blouse. She looked at me, the disdain remaining in her gaze. I felt a little confused but savored the warm sensuality of her skin.

Under my hand I felt her body move, pressing to me, encouraging me. I rolled over to her and pressed my lips to her neck and felt her physically ease. The tension was ebbing out of the situation. It was as if she was willing it away.

She grasped my hair and pulled my head to her breast, urging me to her nipple. She shrugged away the soft fabric of her blouse, and eased herself from the denim skirt she’d been wearing. As I felt the hardness of her nipple  on my lips I could feel my own body responding. I was sliding deeper and deeper toward an inevitable end, no longer steering the situation.

Margo’s strong hands pushed my body, forming it to her desire. She took my hands and placed them on her, leading me and I responded. All the time her look was one of detachment, and passive receptivity.

As I slid into her I felt I was following her instruction. I felt I was responding to her need. How odd that I had become this servant for the people I joined with sexually. And how strange that I played out that role so willingly. It wasn’t so much that it was what I wanted, but more that it had become my inevitable path. My destiny.

Margo lay on her back, she left me in no doubt of her own need and allowed me to satisfy each and every moment of it. She watched me with cool restraint. I felt I was being assessed. Steering my hands here, my lips to this sensitive part of her body, and laying back and allowing me to fulfill this momentary task to the best of my questionable ability. By the time I was within her, she was someone I was doing this to, rather than with. It was as though she was with me, and also standing aside and watching.

Pulling me deeper and responding in silence she signalled me to go further and faster. A squeeze or a kick of her legs drove me on, much as one might encourage a horse. And all the time she lay back, watching.

I concentrated, giving my best for her, all the while wondering, how would she respond if she knew of my desire to wear the very clothes she’d so easily discarded. I was ashamed, yet excited at the thought that perhaps she might be curious. Perhaps…

I was only conscious of her rising climax as she rolled her eyes and then closed them. A small gasp, delicate in its way, and then quite suddenly as my own passion was nearing it’s peak, the words, “Stop. Stop now.”

And for a moment I was still, and inexplicably she pulled away. I wondered if I had hurt her somehow, as she rolled to the other side of the bed, and slipped from the covers, gathering up her tee shirt and a wrap.

A moment later she was up on deck, and I was looking at my incomplete yet eager body wondering what just happened.

I called up from below deck, “Errr… Margo?”

“Are you coming back?” I said in a puzzled tone.

“No. Not just yet,” she said decisively.

“Andy,” she said, looking into the saloon. “Don’t be so petulant.  That was about me, not you. Do what ever you have to and get dressed.”

“Huh?” I said, my mouth hanging open like an idiot.

I sat up in the bed feeling confused and unsatisfied. I had apparently just been used for Margo’s pleasure, my own not being so much as an afterthought. I couldn’t help feeling that this was becoming something of a regular occurrence.

“Clean yourself up, for heaven’s sake. We’re going to see my brother in Miami.”

I looked at myself, my passion beginning to subside. What had just happened, I asked myself. Whatever it was didn’t feel very good. Confused I lapsed into a sullen sulky feeling of loss. What was I to this person, and what had I just done?

Come to that, what had just been done to me?