Fiona has had me jumping about a bit lately. She can be quite a hard task master. Now, where was I? Oh yes, the bar.

I was sitting in the hotel bar with Dillon McKlusky. He droolled and simpered over me, and his two friends sat at the bar watching from a distance. His eyes were all over my breasts, and as fast as he talked, I could see him devouring my body. 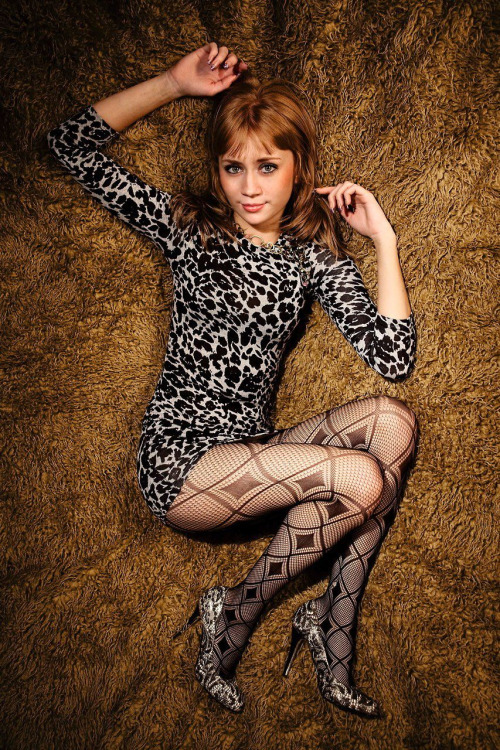 I am lucky. Few men would pass over me, given the opportunity. I have been blessed with soft and gentle features, even though I am a very convincing crossdresser. No one would realise I am not female, unless they were in the most intimate of engagements with me. As it was, McKlusky had no idea that he was endeavoring to get into the panties of the same little boy he had so humiliated as a child.

The conversation ebbed and flowed. I am sure you know the sort of thing. He told me he’d recently run a half marathon. I pretended to be impressed. The usual crap.

When he went to the bathroom, the copious amounts of beer filling his bladder, he carelessly left his phone on the table. I surreptitiously pocketed it and went to the ladies.

Sitting on a toilet I opened the phone. Really, who doesn’t even have a screen password? I flipped through the contacts, and the phone log. There was one entry he called at shortly before 5. It was the same the previous night. That would be the wife. I copied the number and flicked through some others.

I noted his doctors number, and a couple of others. In the texts there were a couple of messages in the sent folder that included the words ‘Baby’ and ‘darling’. I noted the numbers down, and returned to the bar.

McKlusky was standing at the bar with his friends. I took my seat, and dropped his phone on the floor without anyone noticing. He returned to the table, began talking about his motorcycle, and I stood.

“I’m so sorry, Mr. McKlusky, my friend has just texted me. She want me to come to her place. I have to run.”

I glanced down at the ground, caught sight of his phone and then very deliberately folded myself down to pick up his phone. My bottom was right in front of his face as he sat at the table. I am pleased to say that my bottom really is a very fine sight to see. My skirt was lifting slightly as I bent to reach for the phone.

I paused, and then stood up, holding the phone.

“How clumsy of you, Mr. McKlusky. You seem to have dropped your phone.”

McKlusky was as red as a beetroot, and stammered, “I, I…”

I handed him the phone and said, “Till next time, then.”

“I’ll call,” he said. Doubtless he’d get my number form the job application. Very professional. What a douche.

I smiled back at him. He’d call alright. And then I’d have him.

I will write again soon and let you know what happened.

One Reply to “The Sweet Stench Of Revenge – 3.”