I like to think people can tell me anything. I am very empathic, don’t you think? I mean, really, you’d trust me completely, wouldn’t you?

Over a cup of tea Dora told me everything. How McKlusky had cheated and lied his way through their marriage of several years. How he’d manipulated her into using her small inheritance to pay for their house, and had then remortgaged it several times, until there was little equity left in it. How he’d been one disappointment after another. 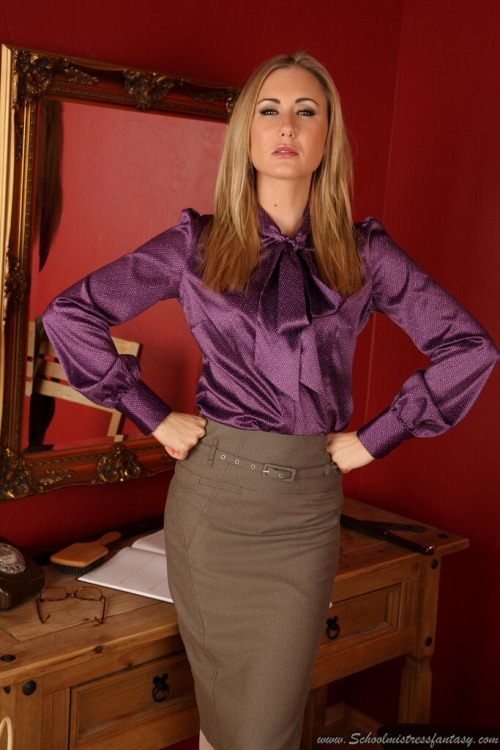 Throughout, I reassured Dora that I understood, and I’d be there for her. Oh yes, there long enough to hold McKlusky’s head beneath the surface of the water.

That was when she confided that she’d received some lewd photographs. He’d done the most despicable things, she said.

“Honey,” I said as comfortingly as I could, “sometimes men just surprise us. I think you’re trying to say he’s been off with another woman. Of course that’s disgusting. But maybe it was just a moment of weakness.”

“Well, really Julie, it was much worse than that.”

“Much worse,” she interupted.

Once again she interrupted.

“He was with,” and Dora chocked almost unable to voice them, “… a man!”

I raised my hand to my mouth. “Oh, my god. That’s…” I feigned a look of abject disgust, as though I was about to vomit. “You poor thing.”

“I’m supposed to go with him to counseling tomorrow night.”

“I think I’d be going to my mothers if I were in your place. Perhaps that what you should do. Is there anything I can do to help?”

“I can’t think of anything,” she said pitifully, clutching her head.

“I will pray for you,” and then as an afterthought, “and for him.”

Dora looked at me with a look of such piety. “You’re such a good person, Julie.”

I think I actually blushed.

The following morning I called McKlusky. I did my best to sound as boyant as possible, and said, “What happened to you? I came out of the washroom and you were gone.” I laughed as I talked, so he wouldn’t feel I was offended.

“Oh, yes,” he said. “Sorry about that, something urgent came up. I’m trying to handle a lot of stuff at the moment.”

“Really? We perhaps I can help you relax. You’re sounding just a little stressed for some reason.”

The prospect of getting into my panties was still foremost in McKlusky’s mind. As with most pigs, he had no idea he was being herded into the abattoir.

“Well, why don’t we meet tomorrow night, we coyuld have some fun, I’m sure.” I knew very well that the following night he was due to go to counseling with Dora.

“Oh,” I said. “If you’ve got something more important,” I let the phrase trail off.

“How about Wednesday,” he asked.

“Sister coming over to get some of her stuff, and Friday I fly to Miami for the new job.”

“Oh” he said. “Maybe I can try and do something later on Tuesday.”

“No, it’s ok. I’ll find a way.” He rang off, and I couldn’t help thinking how easy McKlusky was to manipulate.

I looked at the silent phone and murmured, “Dillon, you just get dumber and dumber with every passing day.”
🙂

One Reply to “The Sweet Stench Of Revenge – 9”