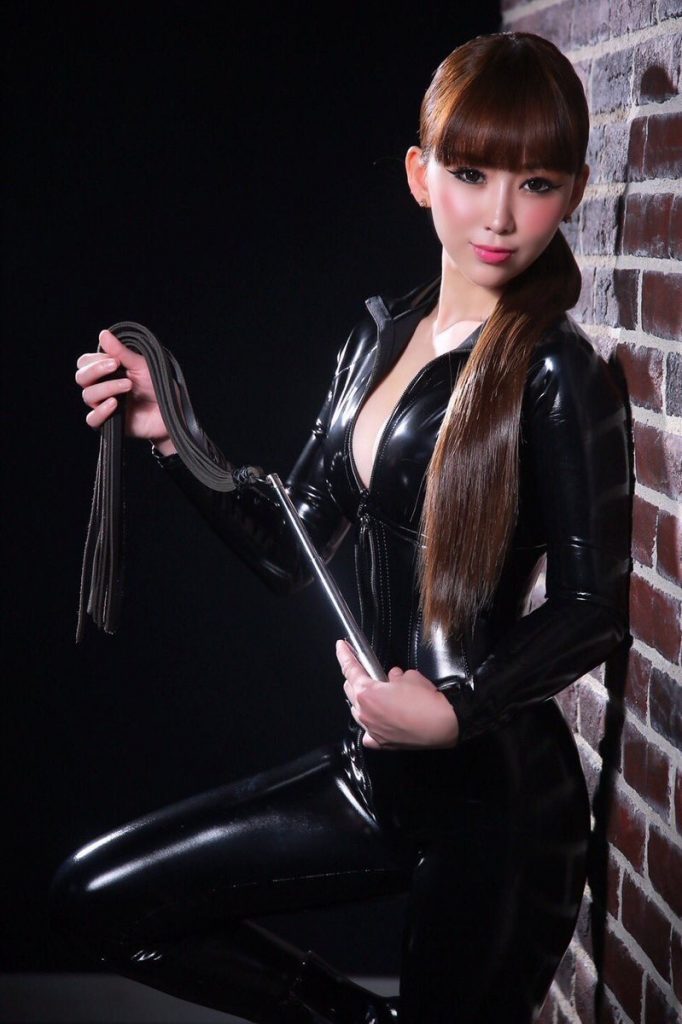 If you’re looking for Part 1 it can be found here: https://fionadobson.com/clothes-maketh-the-man-part-1/

I spent the afternoon browsing through some shops. It was nice to be away from home and able to wander among the clothes and makeup without the fear of being seen by someone who knew me. I bought three pairs of panties, a very nice little nightie and some leggings.

The leggings, colorful and tight, were perfect for wearing when alone in the hotel room. They were both practical and comfortable. They also showed off the shape of my bum in a way I was very excited about. I liked the way I looked. I was also increasingly aware that I liked the way I felt. In the privacy of the hotel room I felt no awkwardness or embarrassment. I was simply being myself.

It was only when I saw an email from my friend Mandy that I came crashing back to earth. Mandy is what you might think of as a ‘friend with benefits’, only I think she was more about the benefits that the friendship. That was ok with me. I knew I was something of a convenience to Mandy, and it suited me fine. She was pretty, safe, emotionally self contained and wanted me for sex and not much else.

However, for the last month she’d been in Europe training on a new client management system, for her company, and while I had been going through what can best be described as a period of growth, she’d been safely out of the way in France. Her email told me she planned to be back in a couple of weeks, and would I like to get together when she got home.

That was code for, “I need to get laid. You’re in the frame, brother!” Well, who was I to argue with that?

I made a note of the date in my calendar and then had a bath, practiced a little make up and eventually went to bed. The weekend was going to be interesting.

The light breeze and bright sunshine made it the perfect day to be on the water. Frank and Sylvia made the perfect hosts, and as we cut through the slow snarl of the bay, I enjoyed a light chablis.

As I enjoyed immersing in the California sunshine, and savored the salt in the sea air, I reflected on the events of the past weeks. As extraordinary as it seemed, I was not unhappy with them. While Davina was unquestionably a manipulating bitch, and possibly a rapist, as manipulating rapist bitches go, she was not a bad one.

Given the chance to reflect on things, I realized I was not in a bad place. I had found and accepted a part of myself that I had no idea had existed a few short weeks ago. I am strangely content.

By the time Frank and some of his team congregated in the main cabin, I was enjoying a slightly light headed feeling as a result of the wine.

“Andy,” Frank said, “it’s no accident that I asked you to come down this weekend.”

I smiled and went along with Frank’s lead.

“We want you to be our man in Chicago. More precisely, you and your partner, Steve. Between you two, we feel you could give this agency a meaningful presence in a market we need to be represented in.”

I was surprised to say the least. “That’s very exciting, Frank,” I said. “But, why not just send up a couple of your guys from here in San Francisco?”

“Wouldn’t cut it. You know Chicago needs local boys, people who know that market. Besides, you probably know the local talent. We’re going to need a team.”

I hesitated, then pointed out: “Steve and I are just two people. Who else do you have in mind?”

“You’re going to need at least one more copywriter and some other creatives. With the new auto client we landed we’re going to be putting a lot of work your way.”

“Frank,” I said, “I don’t know if we’re working with a big enough budget to support that.”

“Well, Andy, with the deal I’ve got in mind I don’t think you’re going to have to worry about that.”

As I glanced around the table I could see I was the only person who was not completely informed in this meeting.

“Oh, no, Steve. You needn’t be worried about your budget. When you get in bed with Frank Chandler, you get very well looked after.”

Later that night I relayed the content of the meeting to Steve.

“He’s offering to take a stake in the business, ad paying a decent price,” I said.

“That’s fantastic,” said Steve. “It works for us too. We need cash to build this business. My god Steve, whatever it takes, you gotta keep these guys happy.” “Don’t worry,” I said. “I’m on it!”

The following day I took a taxi to Sylvia’s address late in the afternoon. She had asked me to swing by to visit her and her husband, who were throwing a party. She said I would know a number of the ‘boys from the agency’ and would benefit from some of the other connections I was sure to make.

It had been a very social weekend. And in Sylvia’s house, I recognized faces here and there but found things quite overwhelming. Late in the evening I mentioned to Sylvia how I was almost ready to head out.

She was standing nearby the pool, around which several guests still congregated. Many had already left, but the hard core remainder looked as though they might keep going all night.

“Well, I’m so glad you’ve had such a productive trip. You’ve got a lot to talk about when you get home.” “No kidding,” I replied. “Well before you go, there is just one thing I’d like to go over with you.” “Of course,” I said. Sylvia took care of much of the business administration. She probably wanted to check over the details of the contract. “Just come into the house and we’ll get this organized.”

I followed Sylvia in. She led me to a room in one of the wings of the sprawling property. I walked in, expecting to find I was in a study or an office. Instead, as the door closed behind me, I found I was in a large bedroom.

“Shut up.” she said firmly She walked across the room to a large walk-in closet. From within it, she took the one garment and tossed it on the bed. It was a crystal white wedding dress. She opened a drawer, revealing white stockings, panties and a corset.

“Shoes are in the closet. Make up in the bathroom. Knock on the door when you’re ready.”

She turned on her heel and left the room. As the door closed I heard the light thud of a lock sliding closed. I was so taken aback I struggled with what to do or say. I wanted to protest and say that this was all a misunderstanding. I crossed to the door and raised my hand to knock.

But then I glanced back at the dress. It was beautiful. I walked to the bed and felt the materials. The silk was stunning. I felt my breath catch in my throat. I couldn’t help myself. I held the dress to my body. “Oh God,” I groaned.

In the full length mirror I could see the way it would work. It was perfect, simple, yet spectacular. I could feel my heart racing. “No, this can’t be right,” I whispered to myself.

I walked to the window and found it locked. As I explored the ensuite bathroom, I saw the make up laid out, and the wig. Nail polish too. Everything. I tried on the wig and was surprised. It was ideal for my coloring. I took it off and looked at the makeup.

As I looked at it I realized it was hopeless; I was transfixed. I removed my shirt, then continued stripping as I ran the shower.

It was no use. Sylvia had known all along. There was no need to lock the door. I couldn’t have stopped myself if I tried. Andrea had to say ‘yes’ to the dress.

Part 14 can be found here: https://fionadobson.com/clothes-maketh-the-man-part-14-the-bride-wore-white/