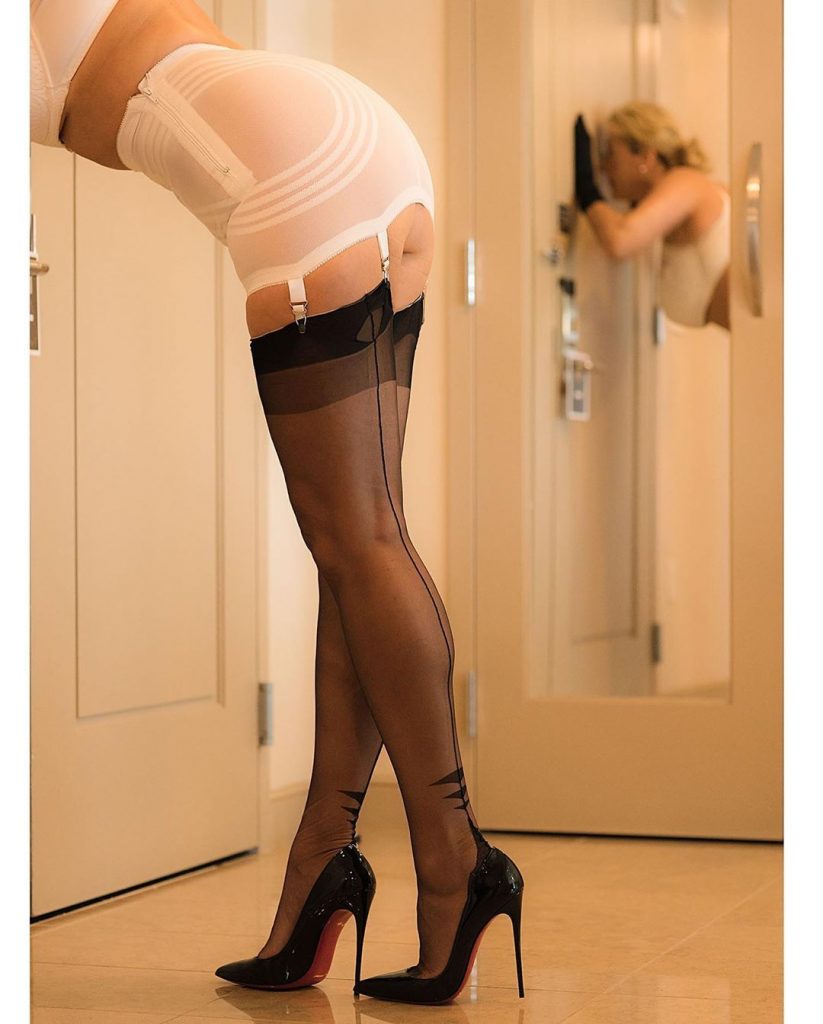 I woke in my apartment having dozed off in the late afternoon. The journey home had been exhausting, the plane being rerouted due to a runway incident at O’Hare, and one way or another the trip took a lot longer than expected.

I reeled as I remembered the events of the weekend. ‘How could I have got to this place?’ I asked myself.

Over the last few weeks Davina had blackmailed me, abused my trust, co –

opted my sister and god alone knows who else, and even my new business partners saw me in a light which, when you stopped and thought about it, couldn’t be described as entirely professional. I think that’s fair, as the swallowing of what must have amounted to a couple of pints of semen is rarely a quality one looks for in the new VP of Marketing (Eastern Sector).

As I got to my feet I remember I felt groggy. I’d left San Francisco early that morning, and I’d sat staring at the back of the seat in front of me, contemplating what I’d done the night before. The people around me, ordinary in their way, had no idea that the previous evening I’d been dressed in a white bridal dress and had taken mouthful after mouthful, greedily, and with complete relish.

I think that was the hardest part. There was simply no denying that after the first couple, any reservation I’d had was washed away. I found the warm taste excited me, and any revulsion I’d felt was replaced by hunger and lust for more. The hard part was recognizing that it was actually me.

I’d grown up fixing motorcycles. I’d built boats. I knew how to caulk a hull, and yet there I was, applying nail polish to my finger nails and allowing Sylvia to help me with my make up.

“Who are you?” A voice seemed to say in my head. “Who have you become?”

As night descended on the city I made myself a light soup. I felt I couldn’t eat, partly remembering the heavy feeling of my stomach following what can only be described as an enormous consumption of protein. I remember thinking, that ought to revolt me, but instead it brought a smile to my face. I shuddered.

“Is this really me?” I said aloud.

I went to the bedroom. After kicking off my clothes I pulled on a soft silk gown. I’d picked it up when I was buying a few femme items recently. Putting it on was simply a natural motion, and seemed the most normal thing in the world.
I also slipped on some pink fluffy slippers. They were my size, though I had bought them for Mandy, but even when I’d bought them I knew they were far too big. I think I knew all along what I was doing.

I watched a little of the river traffic from the big windows of my apartment, and drank a glass of wine. As I did so my thoughts went to Mandy and how she’d be returning in a little over a week. If she could see me now, in a silk robe and fluffy slippers, I wondered if she’d still want me. I was little more than a convenient fuck for her, but all the same, if you’re using a guy for sex you don’t really want to see him surrender his manly ways and start mincing about the place in heels. I wondered if a relationship – however superficial – could survive that kind of shift.

As I sipped the wine, I became aware of something else. Thinking about Mandy, my mind was fixating upon her hair, her eyes and her lips. I think I’d wear mine down more often, if I were her. And for goodness sake, experiment a little with the eye makeup, can’t you? Perhaps a softer color of lipstick wouldn’t do any harm. Looking like you’ve been feasting on the flesh of virgins, every time you go out get’s a little boring.

I began to realise that I was no longer thinking of being with her, but being like her. I caught myself thinking this, and then suddenly pulled back. Had the actions and behaviour I’d been exposed to in recent weeks changed the way my mind was working? It really was a chilling thought. Was I really losing control of who I was?

During the following few days I became aware that I was beginning to think differently. I was changing, some might say ‘growing’ in a manner I had not previously been aware of.

I even fleetingly found myself fantasizing about being with Mandy, holding her hands and kissing her, as we were both drilled from behind by unseen lovers. This was not the pattern of previous fantasies I’d enjoyed while thinking of her.

Now I felt strangely that I wanted not to fuck her, but to be her.

Part 17 can be found here: https://fionadobson.com/clothes-maketh-the-man-part-17-a-new-normal/

If you are enjoying Clothes Maketh The Man, then you may want to join y Good Gurls as a member, for just $1 a month. With a huge variety of stories, interviews and discussions you’ll love the crossdressing blog that you can enjoy even if you’ve never tried on your sister’s panties. Give it a try for a month using the link below.