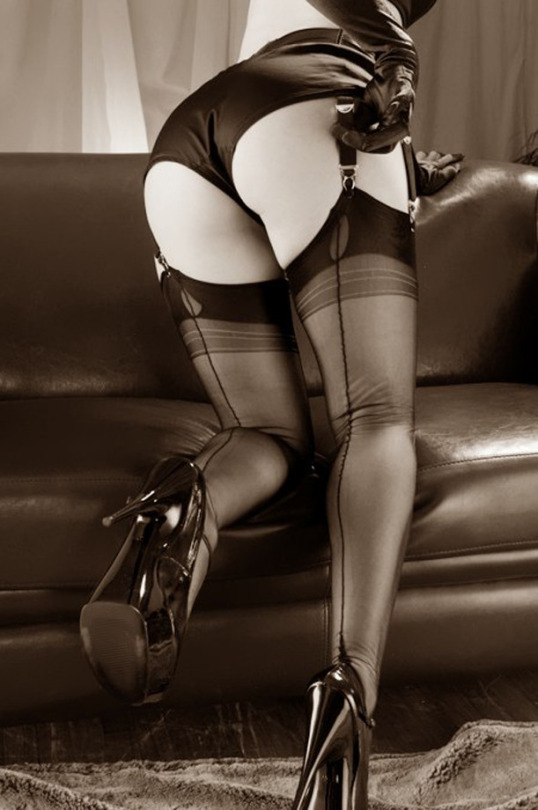 Part 1 can be found here

As I drew the matt steel blade across the sharpening stone I regarded Trixie, the chihuahua, with loathing.  It had been three days. Three days of walking the disgusting creature, putting it’s poop in a plastic bag and carefully mashing it to see if it had passed the key to the chastity device between my legs.

The steel cage sat there, weighed with gravity to continually remind me of my humiliation. Simple bathroom relief was easy enough, but coming up with excuse after excuse for Mandy, who wanted nothing less than for me to ravage her body, was becoming suspiciously difficult. I’d had ‘a headache’ for two days now, and her ardor was unabated.

outside, Mandy had the body of a young gazelle, and the sex drive of a rhinoceros. She would not take no for an answer for much longer. And with each passing day the pressure was building. My need for release was becoming volcanic in nature and I found myself trying to distract myself at all opportunities when I found myself in the company of others.

I had been in a presentation this very afternoon with Steve, looking at a new account for a lingerie company. This would be a flagship account for a small advertising agency like ours, and as model after model paraded the company products before us my hopelessly confined manhood did it’s best to burst forth from the bounds of the steel device so mercilessly applied directly from the freezer, by the evil Devina.

To add to my humiliation Trixie, the foul little chihuahua that had eaten the key to the lock that was the focal point of my debasement, didn’t seem to want to pass it.  I regarded the miserable rodent and drew the knife once more across the sharpening stone. Tiny microparticles of Sheffield Steel settled onto the spotless granite counter top and I tested the blade. It was sharp enough.

I’d been taught the value of a sharp blade by my father. He’d been an avid hunter, which went rather well with his other skill – being a renowned surgeon at Rush University Medical Center. With the proper application of a Japanese Whetstone for sharpening, the steel blade of the expensive kitchen knife could be made scalpel sharp. I’d dispatched more than one of my father’s kills and cleaned it to his demanding level of satisfaction. As I stared at Trixie this thought settled as a very comforting meditation for me.

I drew the blade once more over the whetstone, the knife feeling alive in my hand. Yes. Swift, relatively painless – for me at least – and the problem of the chastity cage and Trixie would be resolved forever.

At that moment the phone rang, and I saw the name “Mega Bitch Foul Crap Crap” come up on the caller display.

“Ahhh,” I muttered. “Devina. What could she want?”

“Can I help you,” I said into the phone through gritted teeth.

“The strangest thing. It’s my friend Chantelle’s birthday tomorrow. Now, I know you are always wanting to help me out, so I decided you could make yourself useful and go over to her place. She’ll know precisely what to do with you.”

“Why the hell would I want to help your stupid friend on her birthday? And why hasn’t your disgusting dog crapped out that key yet?”

“Oh, yes. I meant to tell you about that. It turns out… funny story…”

“Funny story?” I shouted down the phone, gripping the freshly sharpened knife in a psychotic fist. “What could be funny about you putting my dick in a hardened steel cage when my girlfriend wants me to.. to…”

“Andrea, calm down. Now, you know I’m trying to help you. And let’s face it, you’re in a bit of a predicament. Really, you are.”

I choked back the words and regained control of myself.

“Well, I understand that Chantelle needs someone to serve a few drinks to her and her friends tomorrow night.  It’s nothing really. But I thought you might like to help, that’s all.”

“Devina, you must be out of your mind if you think I’m going to act as a damned waiter for some friend of yours.”

“Oh, I thought you might like to help, that’s all. So, the funny thing is, there I was thinking Trixie ate that key, and it turns out Chantelle has had it all along! Still, if you don’t want to help, then I guess I should tell her you’re busy. She’ll be so disappointed. And she has to travel to Europe to come and meet me for three weeks after her party. Who can tell when she’ll be back.”

“Wait a minute. She has the key? So why have I been mashing Trixie’s poop?”

“I think I told you that, Andrea. Of course Chantelle has the key. You really must pay attention. You know that might be why you find yourself in such a pickle. You know what they say, the devil is in the details.”

I thought for a moment of several ways I might kill Devina.

“So, you just want me to go over there and help out at her party. That’s it?”

“Andrea, it’s not hard to understand.”

“And what about this ridiculous dog?”

“Well, I think you’ve probably become quite attached to her by now, if you’re honest with yourself.”

“Now, now! I think we both know that would be unwise,”

I considered the numerous photographs I knew Devina had, and the dreadful things that I had no certainty of, but suspected had been perpetrated on my unconscious form. I decided I should play along.

Well, I thought to myself. I had little choice and in all likelihood whoever this Chantelle was she wouldn’t be half as bad as Devina. I decided I’d play along.

“When and where?” I said, my voice a mirror of my resignation.

“I’ll text you the address, and Andrea, do try to smile! It’s her birthday!”

With that the phone went dead.

That’s how I came to be ringing the buzzer of a plush apartment building the following night at 7 pm. I’d texted Devina to ask if I should wear a tuxedo, but she said it wasn’t important. I waited in the chill night air, smart casual and feeling like an idiot. I certainly didn’t feel like a waiter.

The buzzer buzzed and I pushed the door open, entered an opulent looking elevator and was taken swiftly to the twenty second floor. I knocked on the door, and it was opened by a short dark Caribbean looking woman of about thirty years of age.

“You will call me Miss Chantelle,” she replied firmly. “You can change in the spare room. You’ll find your uniform there.”

I could hear a few voices. They seemed to be female, all coming from a living room beyond my view. Doubtless they’d be having a lovely girly time and had some form of entertainment scheduled to arrive later. They certainly sounded decadent and carefree.

I was guided by Chantelle into a spare room, the door closed firmly behind me as I entered and I looked at a uniform hanging on a clothes hanger behind the door. Now I knew why Devina had not been concerned about what I wore.
A tiny black and white maids uniform, a ball gag and a frilly collar hung from a hook on the back of the door. Some make up was placed on the dressing table, along with a wig, a coiled leather leash and a pair of impossibly high patent leather heels.
A chilling realisation dawned on me. I was the entertainment. That was when I knew it was going to be a very long night.
Part 22 can be found here.
Join me as a Good Gurl member to support my work.
Become a member for just $1 a month.