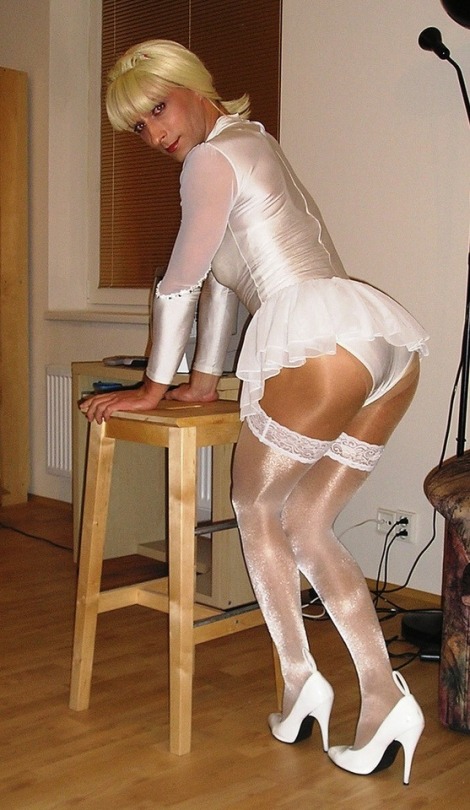 I fastened the well crafted buckle and pulled the strap comfortably tight. The feint leathery smell of the band teased my nostrils. It hinted at sophistication and hedonistic compulsion. My fingers secured it, and I moved to my right shoe.

I’d bought the sandals on my morning walk. Rather too expensive for an impulse buy, yet satisfyingly extravagant. How I loved the profligacy of buying clothes when traveling. It just added to the overall experience to be savoured as I was now doing. I felt both well heeled, and well heeled, if you see what I mean. In that moment, I suppose I should have been listening not for the sighing of the warm wind in the palm trees outside, but the distant chiming of alarm bells, a little way off. Life is sometimes just too good to be true. But really, what could possibly happen to disrupt such a perfect start to the day?

I’d returned from my morning routine of breakfast, walk and looking vacantly at the sea, as only a native of a landlocked city can when they visit a city like Miami. Small things taken for granted by locals always take hold of the imagination of such a visitor.

How easy it all seems. The beach, the occasional yacht or power boat, and someone messing around on a paddle board. It’s all so normal, unless of course you come from a city where the chill winter wind threatens to rip your face clean off your skull.

Back in my hotel room I decided to indulge myself. So, here I was fastening the straps of my new sandals, slightly heeled, as all crossdressers love, and standing before a mirror admiring them. The full length mirror reflected me looking really quite statuesque, in the heels, some fishnet tights, black high waisted panties and  a small bra and, of course a little scarlet lipstick.

I pulled on the pale blue skirt and the lemon blouse and as I looked at myself I realised I really didn’t need a wig at all. My hair was becoming quite long, and with a little teasing fell into a nice feminine form.

I really was becoming Andrea. There could be no denying it. This person in the mirror, this other me, was real. They looked feminine, they looked, I searched for the word. When it came I was surprised. They looked content.

And that’s really how I felt… Andrea felt.

I don’t know quite how long I spent there. First looking at myself and being a bit of a narcissist. Then making a coffee and sitting in a state of serene bliss, feeling the warm sea breeze on my face as I sat in a chair on the balcony. If I could freeze that moment in time, to return to now and then for a lift, I would do so in a heartbeat.

I glanced at the alarm clock to see I was running late, time having slipped away in my reverie. I was due at St. Augustine’s in half an hour, and here I was – here Andrea was – letting time waste away.

I quickly slipped out of the sandals, the skirt and the blouse and washed my face. I know it was a little unwise, but I chose to leave the panties and pantyhose on beneath my pants and socks. It just felt nice.

By the time I hurried out the door I was in full business mode and looking forward to my meeting with Brother Billy at the offices of The Saint Augustine Orphan’s Fund Inc.. It was back to business and time to earn my pay.

Our meeting went much as anticipated, and we examined the previous years fundraising stats. Brother Billy was excited, effusive in his anticipation of working with our agency. We compared rates of return for each of the fundraising campaigns that had been run and formulated what was beginning to look like a good strategy for the coming twelve months. The implementation was nothing beyond Steve and I, and we’d done the same type of exercise for many clients over the years.

By lunch time we were more or less done, and we decided to continue our meeting over lunch at a beachside café Billy knew of. I gathered up my papers and my laptop and we left the office, Billy asking me to wait as he entered the company’s own little chapel, beside the office building. He evidently had something to pick up.

“Come in and have a look. We built this a few years ago.  It’s really very beautiful.”

I waited in one of the pews, the lovely church quite brightly lit by sunshine streaming in through the large windows. Gloriously intricate stained glass colored the light that spilled in, combining the design of modern windows with the archaic beauty of biblical images artfully created in glass.

A few minutes later Billy came bouncing out of the vestry carrying a couple of bags. The man really was filled with an energy that seemed almost out of place in the pious surroundings.

“Dirty habits” he said, cryptically as he walked swiftly down the aisle toward me.

“I have to have the nun’s habits laundered. There’s a dry cleaner by the café, so I thought I’d drop them off.”

We decided to take the convertible I’d hired rather than Billy’s little Honda. It seemed more fitting in the sunshine. After a few minutes drive I pulled up into a mall at Billy’s direction. He told me he needed to drop off some documents with the bank, and would only be a few minutes. I followed him into the mall, but as he went into the bank I strolled along looking in the shop windows.

I will admit that there is a little irony here, as Billy was dropping banking documents, and I was inspecting the cut of a particular bikini, but that was not to hold my attention for long. As I stood outside the swimwear store gazing at the brightly colored bikini’s I quite suddenly hear a commotion, and glanced toward it.

To my surprise I saw three uniformed police standing outside the Bank, one with radio in hand talking quickly, and one with his weapon drawn. There was some shouting and a moment later I watched as Brother Billy was frogmarched out of the bank, his hands behind his back yelling at one of the officers.

A moment later another officer stepped in and grabbed Billy roughly by the neck and spoke sharply to him though I couldn’t hear what was said.

I stepped quietly into he store and watched through the glass as Billy was escorted through the mall, until he disappeared from view.

“Can I help you, sir?” came a voice from behind me.

“Ummm…” I glanced outside. This was all a little awkward.

“Do you see anything to your liking,” came the insistent voice of the young sales associate.

“Well, yes…” I said. Ten minutes later I left the store with a green and brown one piece.

And made my way quietly to the car, stepped in and drove away, as a series of police cars pulled into the mall parking lot.