It’s been very busy here in the offices of FionaDobson.com, and I have barely had time to sit at a keyboard and write. I’m squeezing this in between testing some new sound files for Fiona and having a fitting for a new dress for a wedding this weekend. Now, where were we? Oh, that’s right. McKlusky.

I knew the situation with Dillon McKlusky couldn’t go on for very much longer. I felt quite decisive , yet I did face a little dilemma. It did strike me that the most eloquent method to lead him into the abyss would be to do so in a manner in which he would have no clue how it had happened, or who was perpetrating his demise. 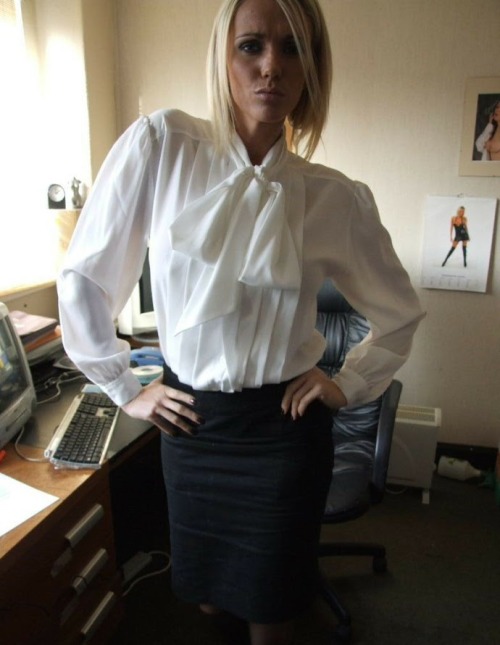 I realized that should he be delivered a crushing blow, and I disappear from his life simultaneously, he might at some stage have the wit to join the dots and realize that in some obscure way I may have something to do with his situation. No, I decided. An altogether more creative approach was required.

I was thinking about this when he called the morning following his disgraceful behavior. It’s so gratifying, don’t you think, when a man calls the following morning.  I guess you may not know,  but believe me it is a reassurance. I made a note to remind myself to call him after I had done to him, what he so dearly wanted to do to me. Of course, I just let it ring.

Don’t you find it reassuring when life delivers you  gift in the form of a little good luck. As you may remember, while in the hotel bar I had taken a quick look at Dillon McKlusky’s phone log. I copied down several numbers, one of which was obviously his wife’s. While idly passing the time considering just how to twist the knife soon to be delivered to his core, I decided to google the numbers I’d noted. One appeared to be of no interest, and the other, joy of joys, turned out to be the phone number of  Our Lady Of The Immaculate Conception Church on Sigmund Street.

How very interesting, I thought. That was just a few blocks away. I suddenly felt very spiritual. I promptly went out and bought a nice new floral dress to wear to Church on Sunday morning. Some strappy heeled shoes and a pale cream handbag. To round off the look, I found a rather nice gold crucifix that suitably reflected how pious I felt.

It was in this outfit that I entered the church that Sunday morning. I made sure to get there early enough to be sitting deep in prayerful thought as the various members of the congregation made their way into the pews. Can you imagine my delight when Dillon, and his harried looking wife bustled in and sat in the pew in front of me. God surely does move in the most mysterious of ways.

The service was very nice, if you like that sort of thing. I must say I struggled a little with the sermon, expounding the benefit of doing unto others as you wished them to do unto you, but reconciled the message with the thought that I was merely delivering to McKlusky that which he had done to me in my childhood. 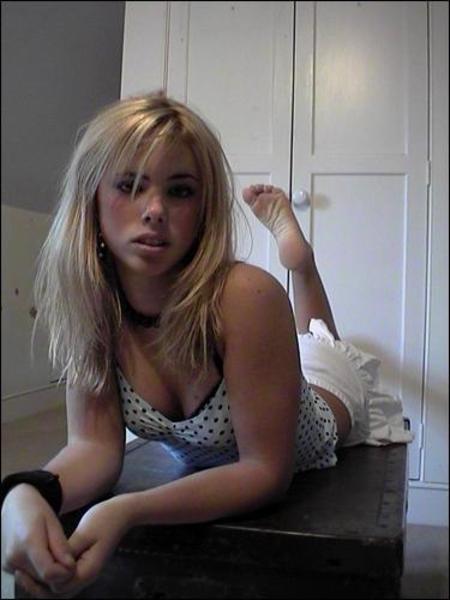 stepped from my pew directly infront of McKlysky. He look up, straight into my eyes, and gasped.

McKlusky foundered. I smiled at his wife. She scowled back.

“I’m so sorry, Mrs. McKlusky, I met your husband at a work function. I don’t believe we’ve met.”

Dillon was melting into a deep crimson. I extended my hand to McKlusky’s wife. “I’m so pleased to meet you. You know, I had no idea you come to this church. I usually attend the late service myself. I’m Julie. Delighted to meet you.”

She took my hand and said, “Dora.”

“What a pleasure, I’m sure,” I said, exaggerating my mid west roots. I slipping out into the aisle and made my way toward the door. As the church staff shook hands with each departing member of the flock I smiled at the Father, and chatted ingratiatingly as though I did so every weekend.

“I so felt that sermon, Father, and what a wonderful choice of readings. I… I felt filled with… Well, I was quite overcome.” With that, in a master stroke of acting,  I developed a lacey pink handkerchief, sighed and dabbed my eyes. “I felt you were speaking directly to me.”

Now, keep in mind that while the Father was probably quite puzzled, those watching this little cameo play out would only have thought what a very touching moment this must have looked. The Father, speaking very gently touched my shoulder and said, “I am here for you, my dear.”

All of this was witnessed in utter consternation by McKlusky and his wife. I heard her say, “That poor, dear woman.”

I shuffled through the exiting members of the congregation leaving an opened mouth Dillon McKlusky gawping after my shapely and slim behind, so perfectly framed beneath the fabric of my dress. I felt his eyes all over my retreating form.

Oh yes, this was going to be fun.