I hope you’re enjoying the ongoing serial, Clothes Maketh The Man. If you’re not already a member of my Patreon, you can enjoy the first 24 parts free. The subsequent chapters are unlocked for the remarkably generous low, low , subscription of just $1 a month.

Enjoy Part 45 here if you are already a member.

As Andrea’s adventures become more intense she finds herself increasingly at the mercy of her own passion.

“In some prehistoric world would they have forced me down on the ground, and pulled away whatever primitive coverings I had, only to force themselves into me as they bit hard on my neck, while thrusting deeply till they were satisfied? Was I just meat to be used for their satisfaction? I felt myself quiver at the thought. How wonderful that might have been.”

END_OF_DOCUMENT_TOKEN_TO_BE_REPLACED

As ‘Andrea’ examines her feelings events take a sharp turn for the worse. Join my Patreon for just one dollar a month and enjoy the ongoing story of Clothes Maketh The Man.

Follow Andy’s hapless adventures as he stumbles from disaster to disaster. You’re going to love it.

END_OF_DOCUMENT_TOKEN_TO_BE_REPLACED

Andy discovers a little more about what happened to him the previous night. Whatever self respect he had left is swiftly evaporating. Episode 35 of Clothes Maketh The Man is now available on Patreon – https://www.patreon.com/posts/28578309

Sit down and enjoy the latest episode of Clothes Maketh The Man. Think of a nice warm fire on the beach, the waves, the soft sea breeze, and the gentle smell of the last of Andy’s self respect disappearing in a puff of smoke.

I tried to look round in the direction of the footsteps, and as I did so I heard a gasp go up from the audience. What was that? Something surprising… something revealed? I struggled to throw off the hood but it was no good, and I heard laughter coming from the audience.

Andy’s in trouble again – and this time it’s going to get weird. And personal. Enjoy the next part of Clothes Maketh The Man on my Patreon.

Andy finds himself returning to Chicago, but not to his old life. Devina has other far more sinister goals in mind.

Andy is released from confinement. And yet in many ways his confinement is just beginning. Enjoy Part 32.

The latest edition of Clothes Maketh The Man is out tonight on my Patreon. Dirty habits and swimsuits. Join for just $1 a month. 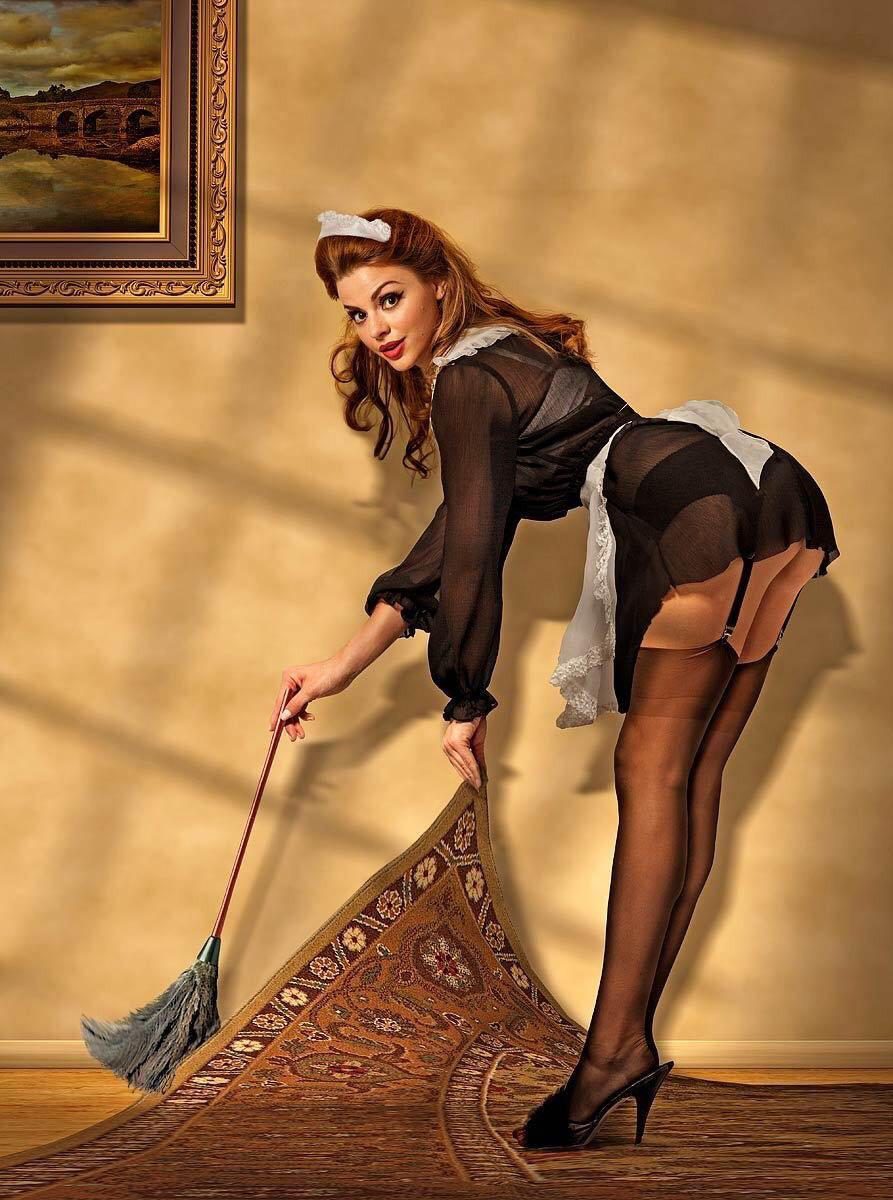 Yes, just when things looked like they can’t possibly go worse for Andy, he finds himself getting in deeper!  Follow the painful progress of the hapless Andy – who would be him!

Put out to work by the evil Devina, Andy finds himself put into service with Chantelle. What could possibly go wrong?

Did you know that the quickest way to be sure you’re getting the latest Clothes Maketh The Man is to use The Fiona Dobson Crossdressing App from the Google Playstore?

Poor Andy. He goes from bad to worse. Things can only get better, right? 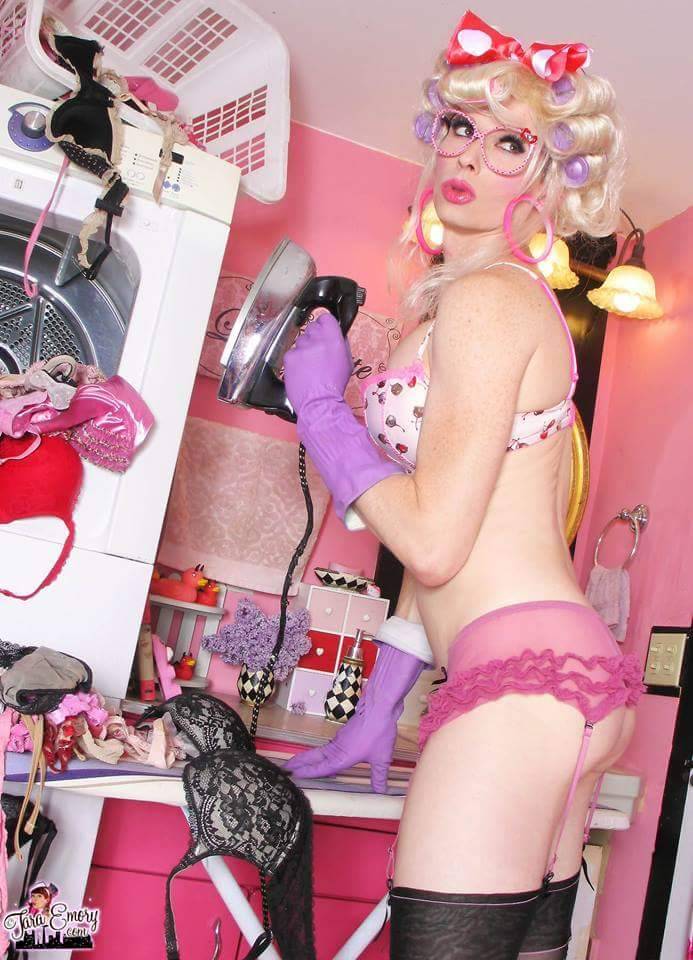 I’m pleased to say that the latest Clothes Maketh The Man can be found here!

I was just kidding around, and tried on her panties. You won't believe what happened next! https://t.co/xx5ovrNC4u #clothesmakeththeman #crossdressing pic.twitter.com/hToeRN1aH2