What a very stressful few days it’s been. Just today I had one of the neighbourhood boys over while my delightful niece, Nancy and I arranged some flowers in my house. I do find it so relaxing to put out a few nice flower arrangements.

The children in Huckleberry Close seem to gravitate to my house, and the large garden I’m lucky enough to have. Fiona’s delightful gardener, Ali, has been helping me and cutting some beautiful blooms for me to arrange in the house. The unfortunate challenge of being so available to the neighbourhood children is that from time to time the rather revolting neighbour, Donald comes and plays in my garden. I try to be kind and even handed, but it’s really not always easy. I think all the children think of me as their personal Auntie.

It’s hardly surprising really. They love to come over and are sure to sample my pie, or anything else I put out on the kitchen table. I like to provide a nice spread. Some of the young boys just can’t get enough of it. I should be flattered I suppose, that they have such hearty appetites.

“Donald, that’s a very unusual question. Now, let me see. Your mother should really talk to you about this, but when a man and a woman… No, when two people… No, when a small group of people of undetermined genders or something between genders…”

“Auntie,” said little Nancy jumping in and coming to my rescue between placing holly sprigs in vases I’d put out on the table. “I think Donald means, ’What’s an election?’”

“Oh, I see,” I said with relief. “Really? You don’t know what that is? Ok, let’s see. How can I explain? It’s something we do now and then to get rid of people who aren’t running the country the way we like it. For example, by locking up all the little children. Or making promises they don’t keep, or are generally doing things that are douchy and not representative of our values.”

“Don’t worry, Donald,” I replied. “I’ll let you know if you ever get any. We usually elect people based on policies, Donald. So, for example in Canada we believe in religious freedoms, freedom of thought and belief, and freedom of expression. You believe in freedom of speech, don’t you, Donald?”

“Well shut up then,” I said firmly.

“Tell him about the polls, Auntie,” piped up Nancy, always keen to be of help.

“Don’t be so racist,” I said and cuffed him around the ear, before sending him off to the bathroom. “Be a sensible boy and be sure to wash your little hands after.”

Donald has a lot to learn in the hygiene department.

Nancy turned to me and said, “I’m not sure Donald quite understands about democracy.”

“Oh,” I said gently. “I’m sure he’ll learn. And then probably be thrown in a cell where he belongs, before dying alone in disgrace. Under the circumstances I think that’s not a bad outcome.”

“What do you mean, Auntie?” asked Nancy.

“Well, five hundred years ago we would have stoned him to death, in the time honored fashion. Under the circumstances, if I were Donald I would consider myself lucky.”

Don’t worry, it’ll soon be over. Let’s just stay calm, and choose an extra special pair of panties with which to celebrate as the tide of change flushes out the U-bend of the last four years.

Trump to announce vaccine has been found for bisexuality.

“We believe there’s only a few cases, maybe 15. Soon they’ll magically disappear. Our non science based approach gets a thumbs up from the electorate. And our thumbs really are way up!”

Speaking from the Rose Garden Trump talked casually with reporters after the announcement.

“You know I am a stable genius,” he added. “I don’t get why everyone thinks this administration is a laughing stock. Bleach anyone?”

My goodness, I do have to put up with some nonsense from some of the children in the neighbourhood.  One doesn’t like to have favorites, but I can’t help but thank heavens my nephews and nieces are rather better behaved than some of the other neighbourhood children.

Several of the local children like to play in my garden. I’ve started having Ali, Fiona’s gardener – you may have heard of him – pop by and take care of my flowers. He rigged up a nice swing from an apple tree and some of the youngsters like to come over and play on the swing. Generally they are sweet, laughing and giggling away there. I love the sound of happy children. Of course, there’s sometimes one obnoxious little trouble maker in the group, but one hopes the positive influence of my neighborhood kids will have a beneficial effect. Little Angela, Jacinder and Boris are all playing nicely. It’s not easy for the little ones while we have this virus to contend with.

END_OF_DOCUMENT_TOKEN_TO_BE_REPLACED

Sylvester very kindly dropped in this morning.  He was concerned I might not have put together a good supply of things to get through the next little while, as many of us hunker down for a while.  I think I am well prepared, however there was one thing I did find a little curious about his care package.

On the top of the package was a book by Donald Trump.  I felt this was a little odd.

“I know things are bad,” I commented.  “I don’t think they’re quite that bad, though.  My reading list is quite extensive, and this would be somewhere behind Dyanetics, or perhaps the Montreal telephone directory of 1985.”

Below are some very helpful toilet tissue links. It’s good to put these things behind you, of course. I was visiting Washington last month and a good friend of mine who we will just call ‘Nancy’ put me on to several reliable suppliers. You know she has them in each bathroom and is lobbying to have the installed in the bathrooms in The Capitol Building.

I realise a lot of my members will be stuck at home for various reasons in the coming weeks, and frankly as inconvenient as it is it’s also the responsible thing to do at present. We don’t need to either expose ourselves (calm down) or be exposed to more people than absolutely necessary. With this in mind I will be spending more time online chatting through the site or through our Whatsapp Group.  I’ll also be raising the frequency of posts on FionaDobson.com and my Patreon. We’ve got a great series running on my Patreon at present, Poison! – you can read the first installment here.

If you are bored be sure to check out the Whatsapp Group as it includes discussions about all manner of things, and we’d love to see you in there. You’ll never be bored.

I get a lot of correspondence on my email and through the various chat channels, as well as Twitter. Now, without betraying any confidences here, and understanding that some of my lovely members are in positions of power that make their identities a matter of some delicacy, I will recount one such conversation I had today.

“Fiona, I get so tired of making decisions every day, I just would love for someone to make them for me. Sometimes, I just feel the whole world is against me.”

END_OF_DOCUMENT_TOKEN_TO_BE_REPLACED 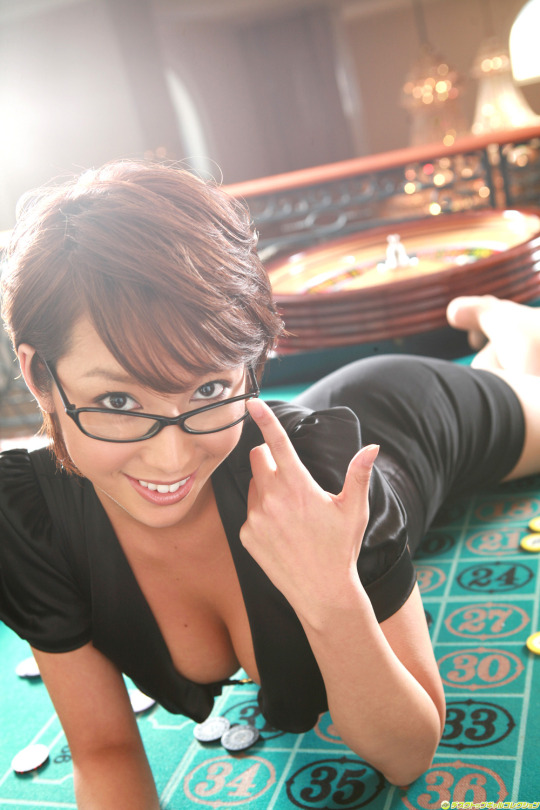 The next moment I was shocked to find himm lunging at me and thrusting himself forwards. As you know, I am not like other women and have a little extra to surprise any man. As he tried to grab at me, I deftly stepped aside and giggled.

“Really,” I gasped, and tried to stall him, but he was having none of it. He made another lurch and his octopus like hands were suddenly all over me! All right, a very small octopus.