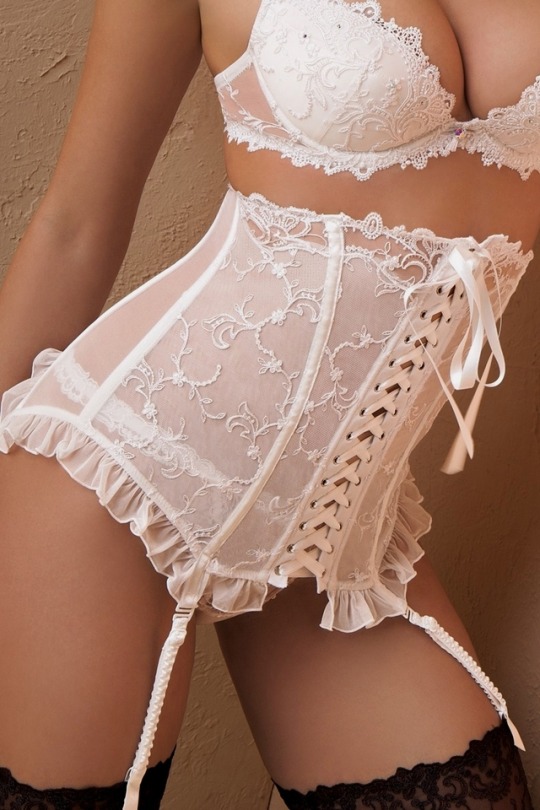 David/Diana finds a fireman, but it’s going to take more than a few drops of water to put out his fire! Enjoy Mollie Blake’s contnuing saga.

For Our Eyes Only.

The droplets from his raincoat began to pool beneath David’s feet like globules of transparent bubblegum. What’s with the weather in this bloody country? It’s the middle of June, for Pete’s sake. He eased the drenched coat from his shoulders and carried it, together with a dripping umbrella, into the bathroom, where he vented his anger with the cold, wet weather on the offending items by shaking them with an indulgent ferocity before hanging them to drip into his bath.

He stared at the mirror and cringed. In one hour’s time a guy would be waiting for him, or rather for Diana, across town, and it was getting late. He had hoped to be able to take his time to put his make-up on, desperate to try a new eye shadow that arrived in his mail yesterday.

After a record-breaking thirty seconds in the shower, the hair dryer was performing a perfect blowjob over his head followed by the razor leaving his cheeks as smooth as a baby’s bottom. With a light foundation concealing any remaining masculine shadows, David took the small pot of eye shadow from its box. The bronze colour sparkled and for the first time that evening he smiled. Everything from the colour, the texture, even the applicator differed from his usual array of matt powders in varying shades of brown. He’d practised a little last night and soon learned he needed no more than a tiny line of shimmering bronze to smudge over his eyelids, reaching no further than five millimetres beneath his brows, which, luckily he had shaped this morning.

While he admired the eyes staring back at him his phone rang. It was Lucy, no doubt checking up on him.

“Are you wearing those leopard skin leggings with your black chiffon blouse?”

She had tried to convince him that they looked fabulous, but he worried the vision was more tarty than classy.

“You mean you’re not ready? I thought you were meeting him at seven.”

“I am and I’m late, thanks for reminding me.” He paused a moment. His other option for tonight was a pale pink dress with a little black cardigan. But his dilemma was shoes. Which ones? Now he was running late, his black ballet pumps would be easier to run in to catch the tram than his kitten heel court shoes. And those pumps would definitely go better with the leopard skin leggings. “Gotta go,” he yelled, about to end the call.

“No! Wait. I thought about your new eye shadow. Dab a bit of highlighter under your eyebrows. It will lift them and show off your bronze shimmer—” David glanced in the mirror and raised those very eyebrows, she could be right.  “—and that colour will go brilliantly with those leggings.”

Dammit! She was determined to get him to wear them. And it looked like she was going to get her way.

“Okay, you win. I’ll wear them. Now get off the bloody phone and let me finish getting ready.”

By the time David walked into the dimly lit bar it had stopped raining. A quick glance revealed his date in a quiet corner contemplating a pint of Guinness. David fought to quell his nerves. This was the worst part about meeting a hook-up via an insentient app, even one aimed at crossdressers. The guy’s profile could be a lie. He may hate Diana. He may not appreciate how fucking long it took to do her eyes.

“Hey,” the man said quietly as his eyes trailed up and down David. “You look pretty.”

At the sound of a gentle voice, and the sight of wavy auburn hair with neatly trimmed sideburns, David’s nerves eased a little as he hovered beside the small round table. “Thanks. Sorry I’m a bit late.”

Their eyes locked as Neil jumped to his feet and pulled out a chair. “No worries. Worth the wait. What can I get you to drink?”

The man’s gesture followed by his wide grin was reassuring. As David watched him stride over to the bar, he had a feeling it was going to be a good night.

By the end of his glass of wine, David was comfortable in this man’s company. He had discovered that Neil was a fireman, had two sisters and seven nieces and nephews. It was clear he played a big part in their lives. It was also clear that his work didn’t leave a lot of time for dating, and besides, at twenty-seven he wasn’t ready to settle down with anyone. He was, in fact, still trying to ‘find’ himself, not sure if he was gay or bi.

“When I came across you on the app, I confess I was in two minds whether to get in touch.” At this point Neil placed his hand on Diana’s. “And by the way, your picture on the site doesn’t do you justice. You have the most amazing eyes.”

“Anyway. This is my first time with a crossdresser. It’s pretty exciting, huh?”

Diana wasn’t going to declare that she had reservations about meeting up with someone several years younger than her. The way Neil’s shirt stretched across his firm chest and the strength he seemed to exude, left her with only one thought. What would happen during the rest of the evening. It was an exciting one.

As he led her to the hotel room across the street, she could only think of shouting “Fire! Fire!” and being lifted over those bulky shoulders. Thank heaven she had listened to Lucy and worn the leggings. By the time they stepped into the room she was positively weak at the knees.

When you know you probably won’t see each other again, time pressures often lead to certain niceties being put aside. But Neil played the perfect gentleman. Diana swooned beneath his warm hands as they slid down her arms, letting her blouse fall to the floor. The small callouses on his palms sent tiny prickles through her. His fingers stroked the lace of her cream camisole.

“I leave this on,” she whispered when they started to pull on the straps.

Neil held his hands up and smiled. “Sure. It’s nice.” Then he turned his attention to the leggings. “May I?”

The man’s manners were melting the scientist. I’m such an easy lay, Diana thought. Soon only the camisole was between them. The masculine smell of the fireman was intoxicating, and Diana lay back on the bed and waited. “Take me like a woman,” she panted.

Neil was only too obliging. His long shaft was slowly covered by the condom and he reached for the lube.

Diana held her hand out. “I’ll do that.”

“No,” said Neil, rubbing his hand up and down his tempting cock. “I need to get you ready and I want my hands nice and slick.” Then he took one of the pillows and eased it beneath her bottom.

Mesmerised, Diana watched him smooth the gel over his hands before climbing on the bed and nestling between her legs. She was rock hard, but soon she was also wet through. Neil’s hands played around her anus. The combination of his talented fingers and the cool gel created sensual pulses all around her backside. When he slid to the end of the bed and began to do intimate things with his tongue, possibly even more skilful than those fingers, Diana died and went to heaven. Within seconds she gushed forth her white cream.

“That’s it, baby,” Neil declared, his voice soft and sultry. “Are you ready?”

Of course she was. With eyes wide open, she watched his face fill with passion, as though she was bestowing on him the honour of entering her body. His thrusts were slow and tender, steadily penetrating deeper and reaching their goal of sending Diana back to heaven. Then his face contorted and loud gasps filled the room.

As they lay together under the duvet, Neil reached up and stroked the hair from Diana’s forehead. Before his fingers touched her eyelids she placed her hand on his.

“Don’t smudge me,” she laughed.

Find All Episodes of The Dating Game HERE.

One Reply to “The Dating Game – Part 9 – by Mollie Blake”