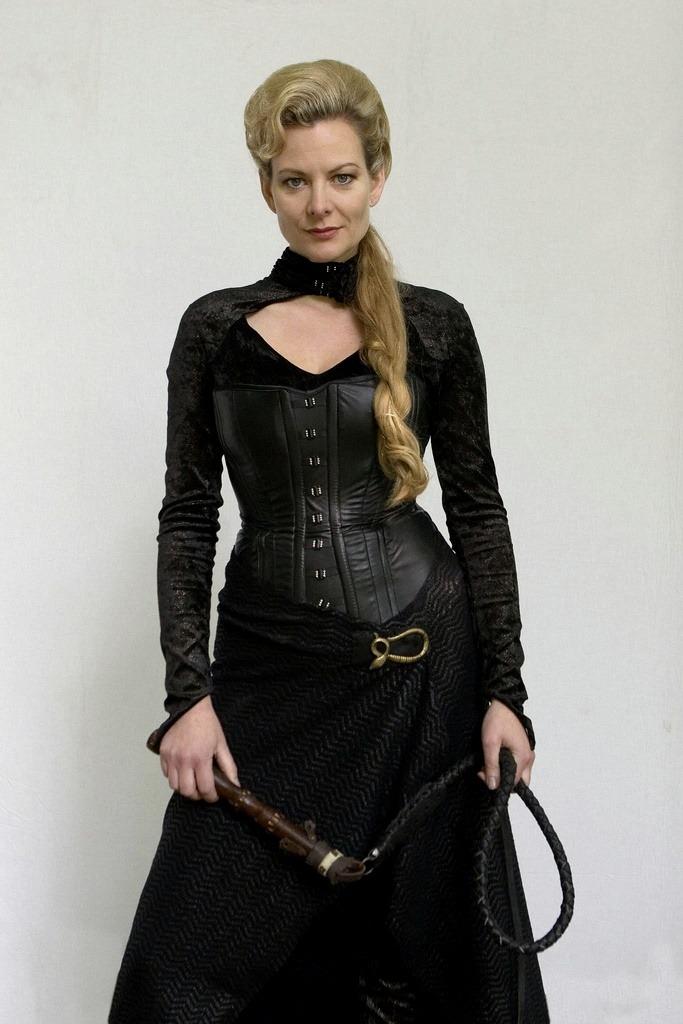 Ivy showed the Metropolitan police inspector to what she called ‘the drawing room’. It was in fact the living room, but since she and her husband had inherited the place in 1971 they’d always called it that. 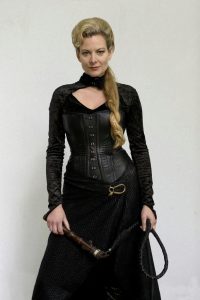 “Your husband’s family seemed most concerned,” said the inspector as he sat down in a love seat that had seen better days, and less weary lovers.

“Oh, don’t mind Mildred,” said Ivy, seeing the inspector looking at the sleeping form of a woman in her mid sixties, dozing beneath a brightly colored blanket. A soft snoring sound emanated from the form of the sleeper.

“She has her good days, and she has her bad days,” continued Ivy. “Alzheimer’s. Can you believe she’s barely four years my senior?”

It was true that for a sixty one year old woman Ivy had maintained a very athletic form. The inspector steered the conversation back on track with all the delicacy of a traffic accident.

“They said he stopped calling them about nine months ago. Apparently his phone was cut off shortly afterwards.” The inspector left the sentence hanging in the air.

Two could play at this game. She, in turn, let it hang.

After an awkward pause she decided to add, “Well, if he does show up would you be so kind as to ask him to return the key to my jewellery box. He has it on his key ring.”

If he could wrap this up quickly he could head home and see his wife for a few minutes before she headed off to work at the bar.

He tried to move things along a little.

“You were saying, about a key?”

“Oh yes,” replied Ivy absently. “About a year ago he went off on one of his little jaunts. Yes, it was June. We had been… how shall I say it… struggling in our relationship.”

“Exactly what do you mean, Mrs. Valentine.?” The inspector had drawn out a small leather covered notebook from his jacket pocket. Ivy eyed it ominously.

“Well, he’d been very distant. He wasn’t performing his errr… how can I say this without sounding indelicate… his duties.”

“His job?” asked the inspector.

“His marital duties. He is a little older than I am, inspector, but he’d always been – you know – diligent in that department.”

“Diligent?” said the inspector wishing he was home.

“Yes. I still have the occasional need, you know,” said Ivy softly. “And off he went on one of his walking tours. He often would after we’d had a little disagreement.”

“Oh yes. He’d done it before many times. Usually it was just a couple of weeks here or there. You know he did Hadrian’s Wall. Lovely scenery, if you like that sort of thing.” Ivy crossed her legs delicately and looked the picture of demure middle class sensibility.

“And you didn’t hear from him again?”

“I’ve not spoken to his brother since the day Gerald and I were married. He was a beastly man. Treated Gerald appallingly when they were growing up.”

A movement and a grunt came from the sleeping form in the loveseat. A deflating slump followed the movement, and Mildred subsided into inactivity.

Ivy got to her feet and rearranged the blanket, before returning to her high backed leather chair.

“And that sister of his. Quite poisonous. Married a Frenchman. She only stayed in touch because Gerald did quite well in the city.”

The inspector frowned. This all sounded quite ordinary and pedestrian. And yet, Gerald was missing.

At length he asked, “And you didn’t think it odd that he’s disappeared?”

“Oh, not in the slightest.” Replied Ivy. “At first I thought perhaps he was visiting some friends for a while.”

Ivy looked thoughtfully out of the bay window and then added, “You know, Sergeant, he did this before in 1995. He was gone an entire year. Pyrenees.”

“I beg your pardon?” said the inspector.

“He did the Pyrenees. Twice! I mean, what’s the point of that? Then he just saunters in one day as though he’d popped out for a pint of milk.”

“I see.” The inspector closed his notebook. “So his going off is not something you’re worried about?”

“Of course not. It’s just his way. He’ll show up. He does know how to look after himself, you know. Forty two Commando, Royal Marines. Twelve years.”

The inspector toyed with the idea of a sixty year old woman offing her Royal Marine husband. It was, of course, ridiculous.

The inspector took one final glance around the room. There was nothing to see here. It was just one of those missing persons reports that would resolve itself in the fullness of time.

“Very well, I think I should head off then. But be sure to contact me if he should materialise. I’d like to chat to him.” The inspector left his business card on the sideboard as he rose to his feet.

As the front door to number 27 Waldergrave Gardens closed, Ivy smiled to herself. She’d been expecting this for a while. It had all gone rather well. She put on the kettle and made a cup of tea.

Returning to the drawing room she sat opposite Mildred, who stirred uneasily.

She sat back and stirred the cup of tea, in a fine bone china cup. How wise Mildred had been to get that pension organised all those years ago.

Mildred’s unfortunate demise would have heralded the end of some very lucrative pension payments. How fortuitous that Gerald was of similar height and build.

And these meds. Gerald passed so convincingly that Ivy felt quite lonely for her sister looking at him. Of course, Gerald would live on for years, doped up to his eyeballs on a mixture of painkillers and other pharmacy.

And after all, he’d always had that rather unusual proclivity for crossdressing. And here, in the twilight of his life Ivy had found a way to fulfill his dream.

She placed the pills in his mouth, held his nose a moment and as his mouth opened wide, she poured a little water onto his tongue.

His swallow reflex triggered nicely and once again he slipped into a fitful sleep. The floral frock was really quite lovely on him, his long hair and carefully made up face restful in sleep.

“I’m sure the nice inspector would love to chat with you, Gerald,” she murmured. “But Gerald’s just not at home right now!”

Support me as a patron.

Support me as a patron.
Tweets by FionaDobson11