I am very proud of my legs.  As Sebastian, my personal trainer has often commented, during our yoga practice, I am able to place my legs in some most unusual positions. As I was doing ‘downward dog’ the other morning I felt first a twinge and then one knee collapsed, and I was revisited by some damage incurred during an old skiing accident.

I am very happy with my general health, however in the fall, now and then, I get a twinge.  It passes within a week or so, and then I am back to tip top health, but this week I am very slow. I know you are wondering what all this has to do anything, but I felt I should confide in you, as what I am about to say might sound just a little odd.

Part of my morning fitness routine, usually following my morning swim with Sebastian – he really does enjoy giving me a morning work out – is to walk my dog, Hannibal. Now, some of you may remember Hannibal has had more than one run in with Amanda over the years. He once found a marital aid under her sofa and the resulting drama was traumatising for myself and my poor little dachshund. He saw Sebastian’s homeopath for PTSD for several weeks. Pet’s Traumatic Stress Disorder is not a widely recognized, at least not in the DSM, but if you were exposed to Amanda’s adult toy collection I guarantee you’d not be the same person after the experience.

With this in mind, as I nursed my sore knee, of all the people I felt I could ask to walk Hannibal, Amanda was at the very foot of a reasonably long list. In the end I succumbed to the convenience of asking Max to pop over and help me out. Now, as you doubtless know, young Max’s mother Marjory is in what can only be described as a sordid relationship with Amanda. Any relationship with Amanda would, of course, be considered sordid. So, whenever Amanda is not out editing the next edition of ‘Pig And Pig Farmer’ she seems to take the opportunity to slide over to Marjory’s place, which is what preceded the events that I am about to describe. 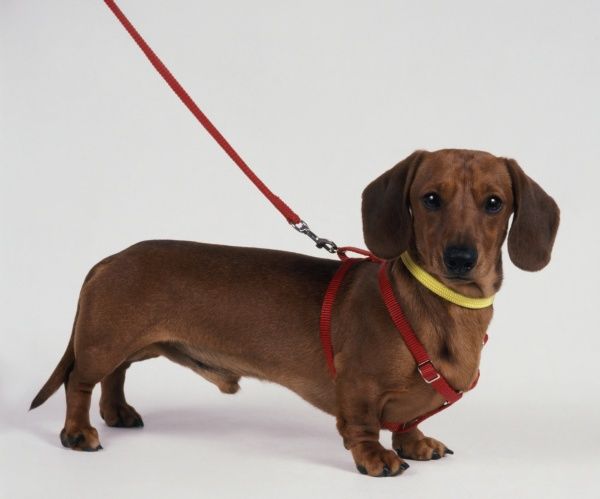 I’d asked darling Max to walk Hannibal, and so he arrived just as I was settling down to paint a watercolor of a late fall rose Ali had brought in from my garden. I find painting a lovely way to relax, and I was ready to calmly listen to Enya “A Bridge that carries us over”. I really do find that settling the mind into a calm place is a great way to promote healing. Kitty, one of my favorite members, had a double knee replacement not long ago. And of course there’s Kelly (https://fionadobson.com/kellys-operation/) who his still recovering. So I sincerely believe having a calm mind is a great help. I settled into the picture window of the front room and began mixing some colors.

I watched as Max trotted off looking like the hipster doofus he is, with little Hannibal in tow, I felt somewhat secure in the knowledge Hannibal would get the exercise he so deserves. I was just a few moments later that Marjory emerged from her front door, with Amanda’s henge-like form in tow. I had not realised that the three of them were all going to walk poor Hannibal.

I should explain. My neighbours house, The Pussy Palace, named I am assured after Marjory’s passion for 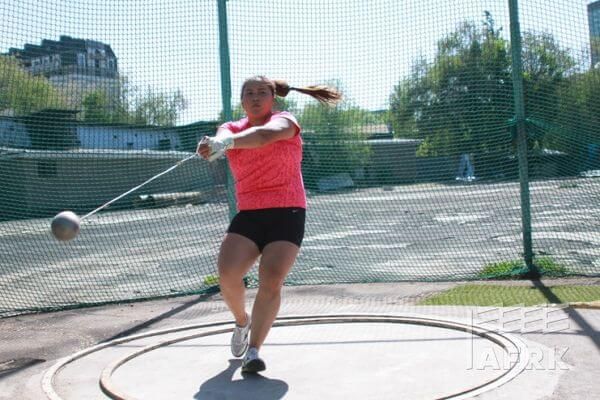 fostering cats rather than her voracious lesbian appetite, is definitely a ‘cat’ house, rather than a dog friendly sort of place. But my real anxiety swept in as I remembered my original fears of having Amanda around Hannibal. You see, Amanda used to be a competitive athlete and represented Quebec in the national games. She is powerfully built, and her particular forte was throwing the Hammer. This is an unusual form of sport, but then Amanda is an unusual form of human. Many of my members ask me if I think they can ‘pass’ as a woman. I ask myself that question on Amanda’s behalf several times a day! So, going back to Amanda’s sport, I have visions of a terrible accident happening once Amanda gets Hannibal’s lead in her hand. I mean, really! It could get very nasty. People do get so carried away! In future I will never ask a hammer thrower to take my dachshund for a walk. It’s just tempting fate!

Sure enough thirty minutes later the trio returned, Amanda now holding Hannibal’s lead. By this stage I was already two thirds of the way down a bottle of Juliet – a lovely Rose wine of Provence. Not bad for 10.30 in the morning. By the way, if you’d like to read a review of several wines to crossdress with, you can do so on my new lifestyle website for crossdressers HERE.