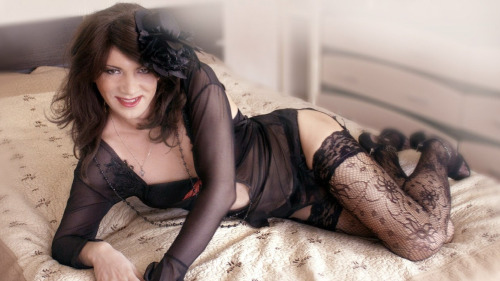 Here I am getting this post ready for you in the hotel, on a hot evening here in Chicago. I hardly know where to start, so much has been going on. I suppose I should start by telling you all about Sylvester and the other night.

I wiped my chin and said to Sylvester, “Oh, my goodness!”

It took me a moment to catch my breath. “It wasn’t as salty as I expected. I can hardly believe the quantity!”

“My tool is almost worn out!” Said Sylvester. He held the pliers, and dabbed his face with the napkin. Eating east coast lobster at a fish restaurant in Chicago is a great pleasure, but a very messy one. What did you think we were doing?

Sylvester was wrestling the last bit of lobster meat from within the claw. What a character he his. Always with a tool in his hand! As I am sure you know, he’s my mechanic and friend. We flew down together to visit Bernard in the hospital who was recovering in hospital..

I should explain. If you followed last weeks email you’ll know that Bernard managed to get himself Tazered in the arrivals lounge of O’Hare airport. That is far from where the drama ended.

He was rushed through to the hospital, and there – to my horror – they found that Bernard, who had become so excited by certain aspects of my physique, was in the middle of a heart attack. I had thought he looked rather like a freshly landed trout as he convulsed following his Tazering, but not being familiar with how one generally responds to a Tazer, I thought this quite normal.

Even the police officer who gave Bernard the jolt looked quite concerned. He even showed up in the hospital as Sylvester and I were visiting. Bernard was still unconscious, and here we were three days later.

The police officer walked into the private room I arranged for Bernard, and held out his hand. “Officer Speltman,” he said. “You can call me Sparky.”

“Sparky,” said Sylvester. “Are you serious?”

“Yeah… They gave me that nickname at the academy. It kinda stuck…”

“Well, Sparky,” I said, “I’m Bernard’s friend. I’m sure he would be grateful you came and visited. If he were, you  know… conscious.”

“I’m sorry he got the jolt.  I didn’t really have a choice in the circumstances.”

I took the business card Officer Speltman offered and said I would call him when we had further news. Then Sylvester and I went and found a hotel, and a fish restaurant at which to have some dinner.

“I still don’t quite understand why Bernard didn’t get up when the cop told him to,” said Sylvester.

“I think he was concerned about his clothing being… disarranged. He was in a state of some excitement.” I felt awkward telling Sylvester that Bernard had a prominent erection and was concerned about embarrassing himself when he stood up. “Let’s just say he was hard at work, when it happened.”

The following morning I had a call from the hospital with the worrying news that Bernard was extremely ill and that the hospital was doing it’s best to locate a heart for a transplant. I am, of course, quite shocked – as I am sure you are. I will keep you informed. (See what happened next by going here: https://fionadobson.com/bernard/zipper-job/)

In the meantime, I have a very special self hypnosis file for you tonight.

This file is all about taking it to the next level, so join me in a lovely relaxing self hypnosis exercise and have a listen. And of course, I will be sure to let you know about developments with Bernard.