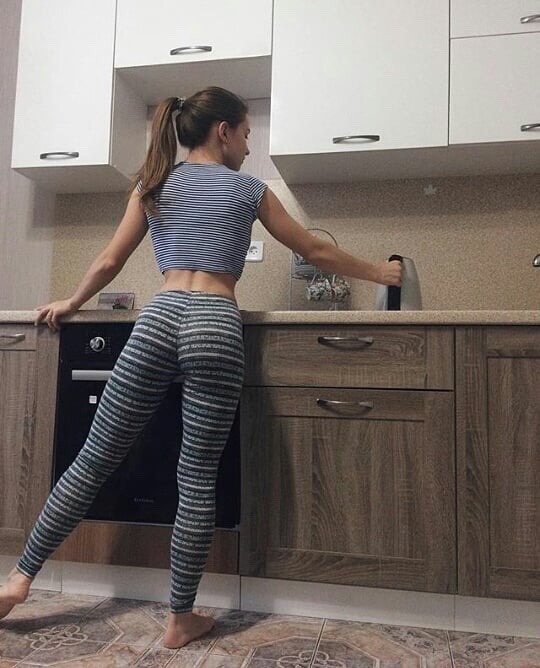 As you may be aware Sebastian, my personal trainer, has high tailed it off to Molvania on some jaunt for Personal Trainers Without Borders, leaving me without so much as a gym partner to help me with my yoga positions. I know what you’re thinking – ‘how selfish!’.

Well, no one has seen hide nor hair of Sebastian since he sneaked out of Canada and went off to teach Molvanian peasants about being vegan. Personally I think this might be a step up from living a life punctuated by intermittent starvation, but not a very big one. If I were a Molvanian peasant I know I’d like nothing more than a nice bit of sausage from time to time.

So, this morning there was a very disreputable parcel on my doorstep, left by the mail man. It had those ludicrous Molvanian stamps on that depict a tractor, a television and a tear gas gun. All symbols of Molvanian technological excellence in the 21st century.

I picked it up and took it inside, noticing the strange smell emanating from it as I did so. It was quite alarming stripping off the packaging. Inside was what appeared to be some kind of meat with a note attached. As I looked at it two thoughts went through my mind. The first was that this must be a ransom demand, though I couldn’t read the note which was scrawled in some cyrillic script.  The second was that whatever this was, I should go round and see Sebastian’s sister immediately.

I don’t know if you remember but a year or so ago Sebastian brought his sister over. She led a lovely yoga class. I happen to know she shares an apartment with Sebastian, so I decided to pop over to see if she had heard anything from him. As it happened Sylvester dropped by on his motorcycle and I hopped on the back and a few minutes later Rainbow – for that is Sebastian’s sisters name – was ushering us in to their apartment.

Rainbow is a pretty little thing. She’s very yogic and spiritual. She sat us down on some cushions in her living room, poured tea, and served some bran muffins. It was all very ethnic.  I always thought her quiet voice was a result of doing too much ‘omming’ but I am assured this is not the case.

“I wondered if you’d heard from Sebastian,” I asked.

“No, I don’t think they have much in the way of cell service out there.” I replied.

I exchanged glances with Sylvester.

“I sense his energy. It feels tormented,” she said.

She then went on to tell how she had been seeing him on his journey, with her third eye, but of late her psychic vision seemed a little blocked.

Sylvester leaned over to my ear and quietly whispered that if her third eye was blocked it was probably obscured by an ill fitting ball gag. He really can be quiet course, at times. Personally, I think if Rainbow was feeling a little blocked, those bran muffins would do the trick nicely.

We left none the wiser, but with Rainbow channeling good energy toward Sebastian. The thought did cross my mind that if that meat I received in the mail was some sort of evidence of kidnapping, he’d be needing more than psychic energy. He’d need a new leg.

So, as you can tell I am most concerned about Sebastian. I shall meditate on it, which will give me just the right excuse to wear my new yoga pants. I can’t tell you how important a nice pair of yoga pants are in a crisis. Check these ones out and be sure to pair them with a nice simple pastel tee shirt. Action wear for the crisis in your life. I know it will comfort Sebastian to know that if I am facing a crisis, I am doing so looking fabulous!

Before I sign off, I have some exciting news.  I am trying to get up to the 100 followers level on Patreon. Now, I can’t do this without your help, so if you sign up for the $1 a month level on Patreon you’ll be doing me a great service. When I get to 100 I will be setting up a chat system for all my Patreon members to jump into and chat and support one another – so, you’ll get a lot out of this if you can help me make that leap. Just sign up here and I’m sure I’ll get there soon. Oh, and later tonight there will be a new smoking hot hypnosis file up there for anyone who is a Seahorse level or higher. I’ve even included a button below to make it easy!

Have a wonderful week.

One Reply to “Rainbow has a blockage!”