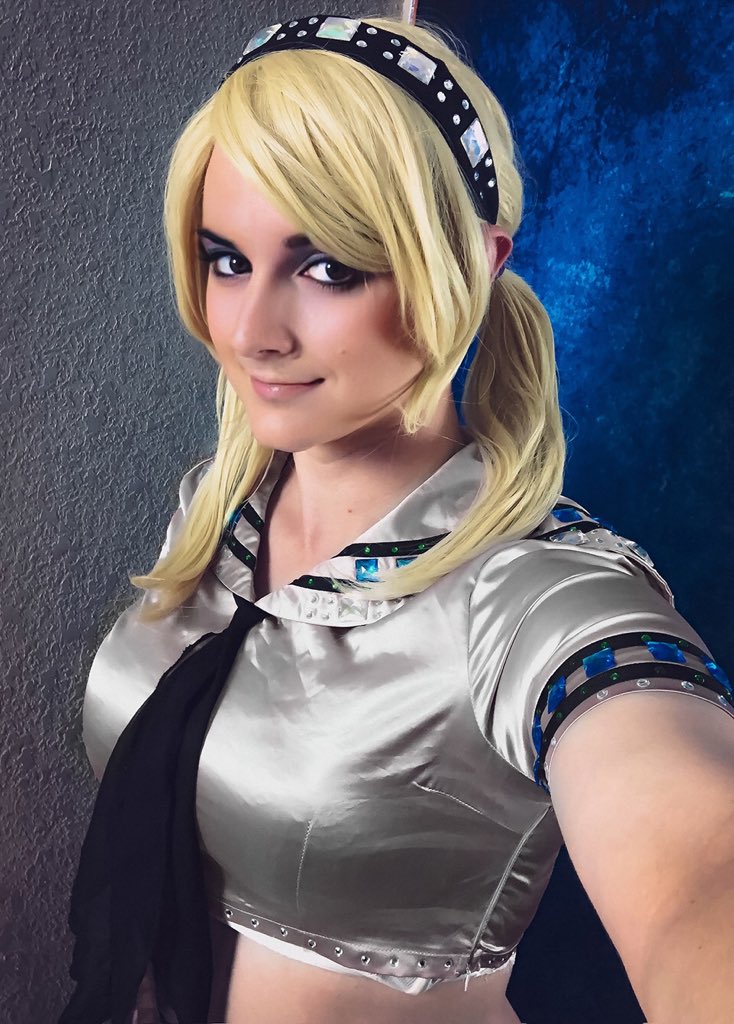 The number of people that fall from high buildings while taking selfies in stupid places is really quite alarming. Not only for the subject, but also for anyone entering the building at ground level at the time. I strongly advise that you avoid doing any selfie in a place in which there is a risk that you might fall, or have someone fall on you. Instead, let’s keep this simple.

Far better that you choose a safe and tidy location in your own home. It’s a good idea to take a photograph of the location before you take the selfie you’re looking for. Look at the image and decide if the background is really what you want. Is it clean? Is it tidy? Is there a dead animal sticking out from under the bed?

A poor quality background can drastically impact your image. Usually the best backgrounds tend to be the simplest ones. Complex patterns and complicated shapes often detract and pull the eye away from the key aspects of the image. Some of the best selfies use a very simple plain white background, such as a wall. I tend to suggest keeping it as simple as possible, though an easy way to add a little color is to hang a sheet or other colored material from some string. A plain curtain can serve the same purpose.

When you’re thinking about backgrounds, it’s important to take a look at how much space you have. It’s a good idea not to stand too close to a wall or curtain, as this will cause shadows to be visible, particularly if you are going to use a little extra lighting or a flash. Even a standard desk lamp angled toward you can add a touch of additional lighting that softens the shadows on your face. When setting such a situation up, try and leave enough space not to have the shadows immediately visible on the background.

If you are going to use a lamp to add additional light be sure it’s not too cold a color. Each type of bulb has a different color light. LEDs tend to have a very flat and cold light. Older lightbulbs often cast a warm light that can be very flattering. For an unusual effect, you can even drape a colored tissue or plastic over the light. If you do so, make sure it’s not going to catch fire as this can have a detrimental effect on your photoshoot. Taking a selfie with a handsome fireman as he lifts you from the burned out wreckage of your apartment is not considered a win. Neither is this considered a good way to meet new friends.

Now, if you’re wondering what kind of idiot takes photos of themselves before falling out of windows, or setting fire to their apartment, I should point out that I have over 75,000 members of varying degrees of intellect and ability. Darwin rightly pointed out that there are some genes not destined to remain in the gene pool for long. Having said that, to date I don’t think we’ve lost any members to this unfortunate fate. So far, at any rate.

Another consideration is the basic question of ‘indoors or outdoors’. Indoors gives you far more control over the set up, however shooting outdoors can provide far better lighting. Contrary to popular belief, a bright sunny day outdoors is not often the best time to do a selfie. Slightly overcast cloud cover provides a flatter more even lighting with less contrast and harsh shadows. A warm tinge can be added later by adjusting the color balance slightly, if that’s a goal. Additionally natural light tends not to shift colors, while artificial light can have unexpected effects. Old fluorescent lights, for example, cast a slightly green light, which really does a number on your skin. In the words of Lennon and McCartney, ‘It ain’t easy being green’. (Ed. I think that was Kermit The Frog).

A useful technique is to do a selfie in a doorway, shooting from the outside into the house. This has the benefit of natural light, while also having the complimentary benefit of leaving the background (the interior of a building) a little dark. The overall effect is to lift the primary subject (you) and leave the background a little less distracting. The same thing can be achieved by sitting in a wndow, and having the shot taken from outside. The natural light illuminates you nicely, while the interior of the room fades in darkness.

A quick note about background colors. If you are going to be wearing hard and vivid colors a white or black background will likely work very well. If you plan to wear soft muted shades, think more about trying to find a soft color to use in the background. While white is always a good default color a cream or pale lemon is likely to give your skin tones a good chance to stand out nicely. Generally speaking, for crossdressers soft pastel colors are going to work well. They are non-threatening and comfortable. If you’re set on a very dramatic look, dark tones may be the way to go.

For a moment try thinking of it as an art director in an advertising agency might. If the look you wish to project is Arachnia, Bitch Queen Of The Night, then pale shades of rose and cream are unlikely to be the way to go. Black, red and metal shades are more likely the order of the day. One might also think of shooting it in black and white — but more of that later. If you’re looking for a more gentle image such as Millicent the innocent school teacher, black leather and chain mail may be a little unsuitable. Pale blues and lace are more likely to score.

While these are suggestions, and a good starting point, as you become more practiced you may want to experiment with your own ideas. There are certainly great selfies that go completely against these guidelines. Nevertheless, this is a great way to start. And, after all, now you’re actually thinking about the picture, aren’t you?