Today I’m sending you a short message today from Puerto Vallarta in Mexico, and will likely send you an update later this week.  I admit this is me being lazy, but it’s something you may enjoy.

Having a few extra airmiles, I decided to bring Sylvester with me on a quick getaway. I thought that the sun might do him good. Poor fellow spends so much time covered in oil under vehicles, with some enormous tool in his hand, although I am sure that’s some people’s idea of heaven (Mildred!). I’m sure it all gets very frustrating for Sylvester. So, in the spirit of kindness I asked him to join me for a short break on the Pacific coast of Mexico.

It’s a delightful place to visit and very liberal. We feel so welcomed on what can best be described as ‘the fun side of the wall’. Our Mexican friends are not only very liberal, they’re also fun loving and accepting. I’d always recommend this area to my members who want somewhere to escape to where they can find an exciting local scene free of judgement. 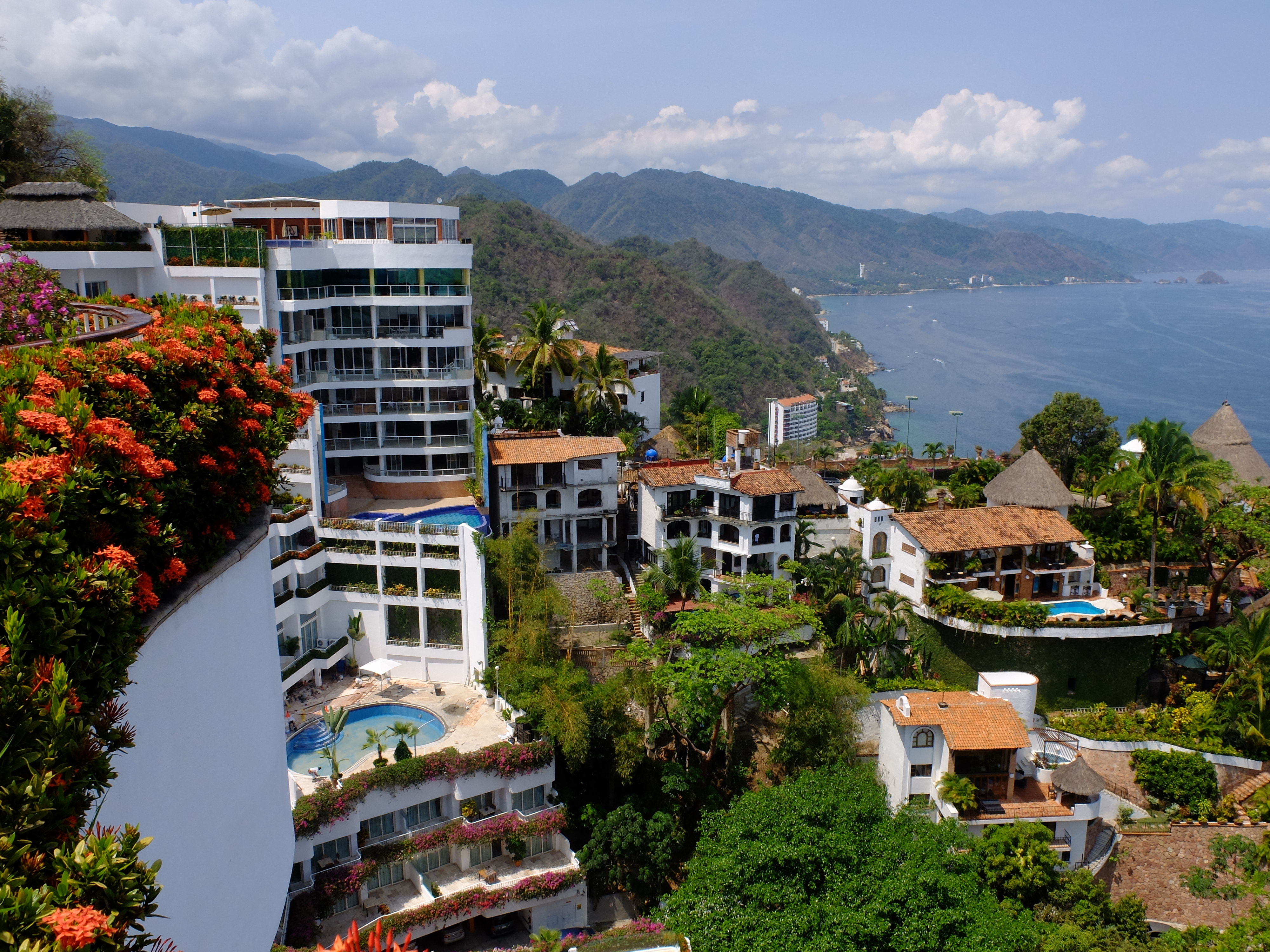 It has been a glorious few days, however fate played a curious part when Sylvester ended up sitting in the Skybar pool, chatting to a delightful Afro-American lady. Isn’t it funny when a person just gets carried away, before long their brain just seems to shut down to the gentle sizzling sound of their skin being turned to something resembling bacon as the sun feasts on their fair Northern European flesh.

As we walked down the street later that evening, Sylvester as red as a firetruck that had just had a fresh coat of paint, and myself tottering along the cobbled streets on a pair of lovely new heels, I couldn’t help commenting to my swarthy friend, “Well, at least when people see the two of us, they’ll know I’m the sensible one. They’ll marvel at what you’ve done to yourself, and then say ‘Well, I guess the crossdresser is the good looks and the brains in that equation.’”

“Do you really think people will notice?” said Sylvester.

“Well, only if they can stop laughing long enough to register it. I mean, let’s face it, they’ll have to get past the 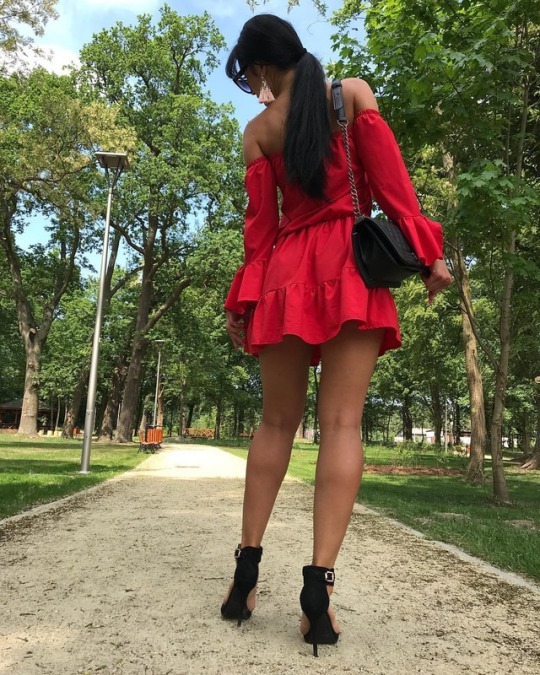 waves of heat rolling from your body. Perhaps they’ll think you’re in a circus or something. You know, some sort of performer. That or that you were involved in some kind of nuclear accident.”

As I voiced the sentiment, Sylvester shifted uneasily in his shirt, which must have felt like a razor against his beet red skin. We’d ordered some delicious seafood, and I ate as elegantly as I could, while admiring my new shoes at the same time. The food was excellent, and the restaurant, overlooking the old cathedral in the city centre, afforded a wonderful view of the night lit city, alive with parties and fun, and a little lightning dancing on the far seaward horizon.

“Look,” I said to Sylvester, “We should focus on the positive. If it gets chilly in the evening, I can just ask you to move a little closer and you’ll keep me nice and toasty! You’re like some energy efficient heater. Although to be fair you’re really screwing up the global warming thing!”

“Shut up and eat your squid, you bitch!” Said Sylvester with a laugh, and for a moment I was lost in the magical warmth of the night. What lovely words to live by. We should all ‘shut up and eat our squid’ at times, I thought reflectively. And that’s so like Sylvester, really. I leaned over and slapped him on the back in gratitude for his worldly wisdom.