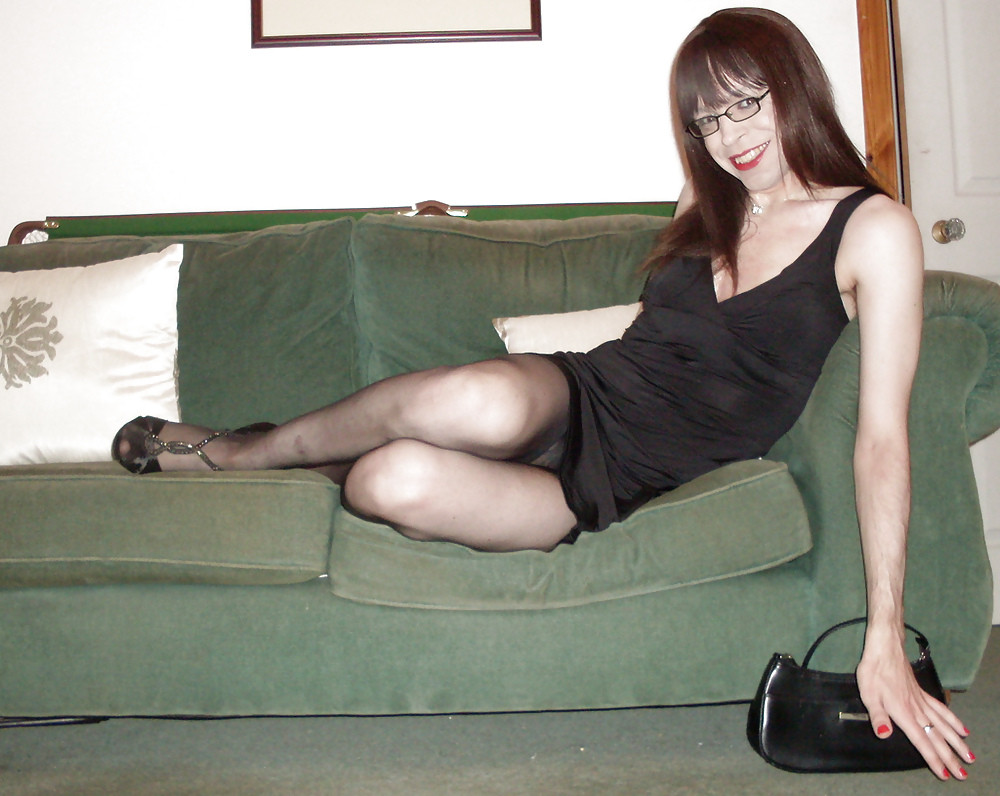 I have been treating myself to a few enjoyable gifts to myself lately. Victoria’s Secret, and one or two other places have been benefiting from my self indulgence. 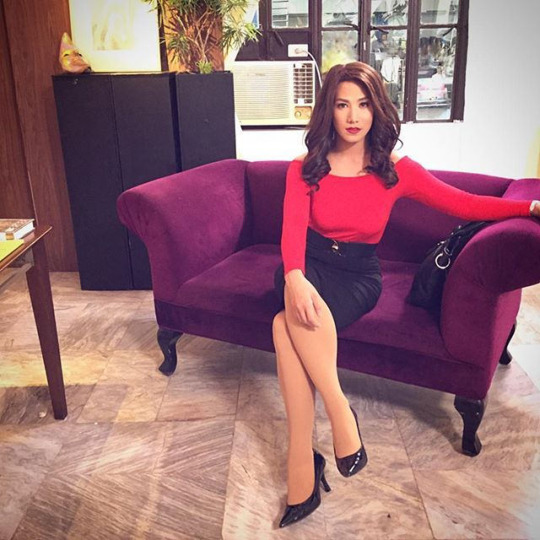 On Wednesday, this week I asked Max, my neighbours twenty-year old son, to come with me to a lingerie store. This was admittedly partly to tease him, and partly to teach him a little lesson.  He’s been hanging around a lot lately, and seems to spend way too much time at my place. When I am doing yoga he seems to get extremely agitated. When I am working up a sweat he seems unable to stop watching at me.

“Max,” I said to him, “sometimes I don’t know what’s got into you. You spend so much time over here! You might as well help me with some shopping.”

I drove down to the lingerie store with him, and explained, “Things have been so hard lately,” as I smoothed down the skirt I was wearing.

“Don’t you ever feel like,” I searched for words, “…splashing out on some new underwear?”

Max seemed quite overcome by the thought. He carried my bags back to my car once I had bought some new items of hosiery.

Once at home, I took out several boxes of my underwear and asked him to help me sort them into colors and fold them nicely. He seemed very happily engaged in this task when there came a knock on the door downstairs. I asked him to go down and see who it could be.

Max took himself off and some minutes later, when he didn’t return I glanced out of the window to see him clutching at his stomach and heaving into a flowerbed in my garden. This wasn’t going to help the petunias. After all his efforts to keep them looking full and flowery, Ali, my gardener was not going to like that at all.

I opened the window of my bedroom and called down, “Max, are you all right?”

In reply he pointed toward the kitchen and called back “Amanda,” And then staggered off toward the gate to his parent’s house.

I groaned inwardly. Amanda, my wife’s obnoxious friend, had obviously slipped through the perimeter defences. I decided to go downstairs and see what the unbearable woman wanted. I slipped into pair of gender neutral yoga pants and descended the stairs.

“I don’t know what’s wrong with that boy,” Amanda blurted out as I entered the kitchen. Apparently she had got away from work editing Pig and Pig Farmer Weekly a little early today.

“What did you do to the poor lamb, Amanda?”

“I just asked him to help me with something. You see, I’m taking some pain medication for my back. Anyway I’m supposed to,” and at this point she lowered her voice, “use these.” She pulled a package from her sac like handbag.

“And what are these,” I asked not wishing to get too close.

“Suppositories,” she relied, and my stomach turned over.

“And you wanted Max to help you with them?”

“Yes, of course,” she replied in a matter of fact voice. “They’re supposed to bring my temperature down. It’s a side effect of the medication, you see.”

“You don’t think that’s a little odd?” I said, my mind reeling as I stared at the pack on my kitchen counter.

“Is that even a thing?” I made a note to Google suppositories and temperature.

“You don’t understand,” she stammered as though suddenly realising she’d made a horrendous mistake.

“Amanda, I really don’t think you can ask young Max to…”

“It’s the packaging. I can’t get it out of the blister pack,” she protested.

“There are some things, Amanda, you just can’t ask people to do!”

“I can’t open the packaging, it’s my fingers. Not with my arthritis!” she protested.

“All the same,” I said doubtfully. “I think you may have scarred Max permanently. He looks pretty traumatised.”

“Oh, my goodness,” she gasped. “You don’t think he thought I wanted him to…” Amanda looked horrified.

“Yes, I do, Amanda. I think you may have left a very damaging and lasting impression on his fragile young mind.”

However, all this is not the main reason I am writing to you this evening. We’ve got some great new content on the website here: http://FionaDobson.com and I’d love to see your comments and questions about it. Go right ahead and make comments on the site, and I’m thrilled to answer them.

Have a great week and remember not to let your temperature get too high.

2 Replies to “Splashing out on lingerie.”

Support me as a patron.

Support me as a patron.
Tweets by FionaDobson11