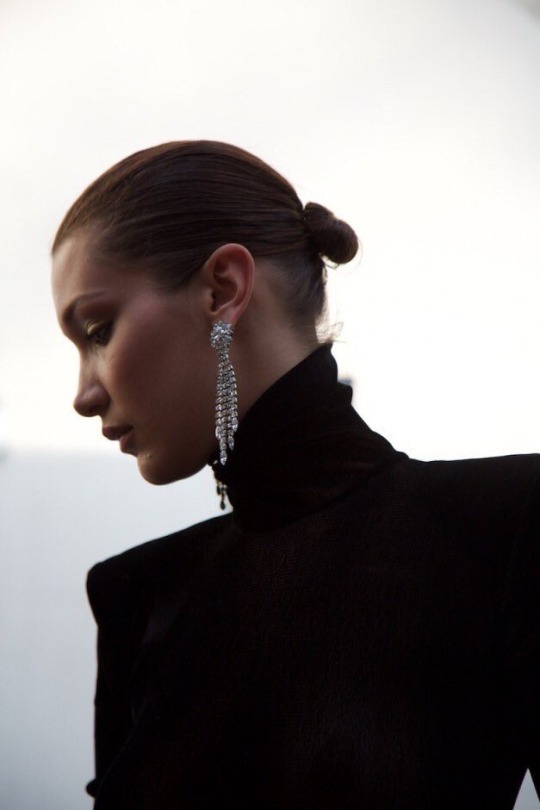 The Visitor from Outer…Place. Part 1

(You can find Part 1 of The Dating Game here.)

“Why can’t Professor Daniels take her to lunch? It’s his department she’s come to visit. I know bugger all about 17th century French poets!” David heard his secretary’s long sigh on the other end of the phone.

“Has to complete his paper? He’s been writing that thing for the last five years.”

It was David’s turn to sigh. After catching a brief glimpse of Madame Lafayette with Daniels, he could understand why the professor may well wish to finish the paper he wished he’d never started. At five foot two and almost as round as he was tall, the professor was in his early sixties, wore a bow tie and waistcoat daily, and regarded anyone who didn’t know the French poet, Jean Chapelain, as something you might have the misfortune to find on the bottom of your shoe. The university’s guest from Paris, on the other hand, was tall and skinny with poker straight, raven black hair, and he guessed, in her mid-thirties. Her black tailored trouser suit accentuated her ghoulishly pale skin, and David couldn’t help thinking she resembled a teacher of the dark arts in a Harry Potter novel. No doubt she knew all there was to know about Jean C, but Daniels was probably scared stiff of her.

“I’m supposed to be meeting someone,” David moaned into the receiver. Lucy had invited him to join her on a “shoe shopping” spree, and he’d been looking forward to an excuse to fondle leather heeled boots, stroke suede kitten heels, and even treat himself to those feathery pink slippers he’d spied online. It was more enjoyable doing this in Lucy’s company when he would feel less conspicuous in the ladies’ section of a high street store. He had no lectures this afternoon and had intended to bunk off. Having to entertain la femme noire would fatally spoil his fun. Accepting his fate, David hung up and then rang Lucy to let her know he wouldn’t be meeting her after all.

David fumbled with the key to his apartment. Finally getting the door open he directed Madam Lafayette into the living room.

“It’s here somewhere,” he declared as he began to scour his bookcase, regretting telling her he had a signed first edition copy of La Peste by French author, Albert Camus. It had been his mother’s. He’d only mentioned it because it was the only French thing he possessed. Well, there was his French nail polish kit that Lucy had bought him, but a) he didn’t think that counted, and b) he wasn’t quite sure how he would have explained it being in his possession. As it was he had been taken by complete surprise when, after mentioning the French novel, Madam Lafayette had insisted she be shown such a rare find.

David’s head was firmly fixed in the bottom shelf containing books he would probably never read, but for some personal reason, would never get rid of either.

“Can I use your bathroom?”

“Door on the right down the hallway,” he called, distracted by his quest to put his hands on the book he hadn’t looked at in years. “Great, found it!” He held the book up in triumph then looked around to find himself alone. “Oh, shit!” The vision of his make-up bag on his bathroom shelf left him feeling queasy.

There was the sound of running water, and David waited with baited breath for the French woman to emerge with a questioning, if not accusing expression—he had already told her he lived on his own.

“Hey! Seeing as you had to babysit that old French dragon, I got you these.”

Then all eyes fell on the slippers, their shocking pink appearing to infect David. He was damn sure he just turned the same colour. He took a deep breath before walking over to his French guest.

“Here’s the book.” His hand was shaking as he passed the soft bound edition over. “Er, Lucy, this is Madam Lafayette. She’s visiting us from Paris.”

During the ensuing silence the French guest’s eyes roamed from David to the makeup bag in her hand before coming to rest on the elephant in the room—the pink slippers. She turned to Lucy. “Enchanté,” she whispered as she kissed her on both cheeks.

David’s eyes darted from Lucy to Sandrine. He’d sat next to her on the tram for the last fifteen minutes and she’d never once asked him to call her bloody Sandrine! Feeling embarrassed, and angry with himself for doing so, he interjected. “I…Look, Madam Lafayette, Sandrine. It’s probably better if I just take you back to your hotel.”

“Oh, there is no need. I couldn’t help being curious when I saw this.”

She handed the makeup bag to David. He snatched it from her and instinctively held it behind his back.

“I rather hoped today was going to be one of my more interesting days of this trip. And those look gorgeous.”

Sandrine looked back at the slippers in Lucy’s hand, and Lucy looked at David for direction.

“I would love to see you in them.”

“Hey, stop making him uncomfortable. This is private.”

Well, thanks Lucy. If I wasn’t uncomfortable before, I sure as hell am now!

“I don’t mean to make you feel uncomfortable.” Sandrine took the slippers from Lucy. “Maybe we could all have a bit of fun.”

Her eyes were twinkling as they gazed at Lucy’s mane of long purple hair.

“Are you a lesbian?”

“Lucy! For heavens sake.” David couldn’t believe his friend would just come right out with a question like that. But now he came to study Sandrine’s posture, there was a certain virility about it.

Was this conversation really taking place in his living room on a Thursday afternoon? David closed his eyes and wanted nothing more than to escape to his bedroom and feel the cool silk of his new negligée next to his skin. It would look perfect with those slippers. He began to feel clammy. “I need a drink.”

Sandrine looked around and spied the kitchen. She handed the slippers to David. “Why don’t Lucy and I get the drinks while you go and make yourself more comfortable?”

David hesitated a moment. “Are you FtM?”

Part 5 can be found HERE.