I am so pleased to see that my personal trainer, Sebastian, is finally calming down. In isolation, along with his sister, Rainbow, he’s been struggling a little with the stress of the process. Here in lovely Vancouver people have been observing the lockdown very well, and as a result we had just one new death yesterday. Of course, even one is one too many, however the process does appear to be working.

He does help me online each morning as I work out, but I can hear the stress in his voice. I mentioned this very thing to Mistress Meg just yesterday.

“He does seem to be a little on edge,” I said. “It makes it hard to relax as I am doing yoga. He is rather highly strung.”

“Yes,” replied Meg. “He probably should be.”

Sympathy is not the primary emotion that springs to mind when chatting with Mistress Meg. Many of you will know her from her writing on my Patreon in the Seahorse level. Never one to stifle her opinions, I think she thinks of Sebastian rather like a puppy that continually looks for approval. She seems unsure whether she should laugh at it, pet it, or give in to the inevitable urge to give it a hefty kick over the nearest fence while no one is looking.

END_OF_DOCUMENT_TOKEN_TO_BE_REPLACED

I’ve been chatting with a few of the members this week and we’ve been talking about how people are handling social distancing and isolation. Rainbow, Sebastian’s sister, appears to think it’s all a hoax and that it’s really just the authorities trying to disguise the fact that this is the dawn of the zombie apocalypse. She seems to think that’s why the streets are so empty. She says they don’t like the sunlight.

There have been some great suggestions in our Whatsapp Group for activities that make this period a little more fun. When Sophie asked what she could do to keep feeling feminine, Lenni suggested going out and getting some clear nail polish – even if you’re unable to dress in public. It helps you look after your nails and feel feminine.

END_OF_DOCUMENT_TOKEN_TO_BE_REPLACED 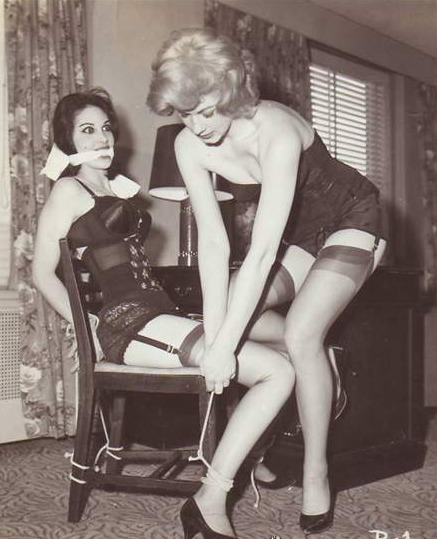 For those of you that are Seahorse tier members of my Patreon you may be aware that Mistress Meg’s series called The Conversion Of Rick has just completed.  I have had so many nice messages about it.

Many of those messages were lamenting that the weekly episodes are over for that particular story.  Well, don’t despair. I happen to know that Mistress Meg is working on a new series at present that will likely emerge later in the fall.

In the meantime one of her guests has brought in a number of journals and documents which she has been editing and sharing extracts from now and then. The collection is called The Stories Your Mother Never Told You, and they are literally a bundle of yellowing papers found in the loft of Mistress Meg’s guests home. These extraordinary documents detail the sordid exploits of her guest’s mother – a lady who passed on many years ago. As you can imagine, finding such a trove of documents of such a salacious nature was quite traumatizing for her guest.

Not to be unfair this visitor found himself blindfolded and bound securely while Meg and young Stacey read the contents of the journals and diaries aloud. Meg tells me that blind folding her guests helps them focus on the story and the details. He had, I understand, been unwilling to read them himself, worried about the way he might think of his dear mother. Having glanced at the contents I can see his reluctance was well founded.

I was really quite shocked when I heard about it, but what can one do? I try to keep Meg in order but she is a most willful woman. And that young Stacey! She doesn’t make it easier.

You can now share in Mistress Meg’s enjoyment of these documents by joining my Seahorse Tier and accessing them here:  https://www.patreon.com/fionadobson/posts?tag=Mother%27s%20Stories

I understand more are being released from time to time.  Perhaps you’d like to comment on them – purely from an educational stand point, of course. 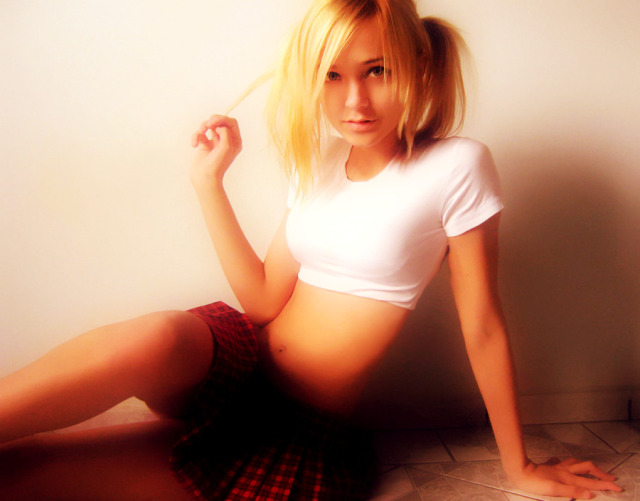 This week I have learned that Stacey, my little helper, has been a very naughty little girl.  I admit she is strikingly good looking, and she’s never allowed her age to stand in her way. Even with my most mature of clients she is unafraid to step forward and take the bull by the horn, as it were.